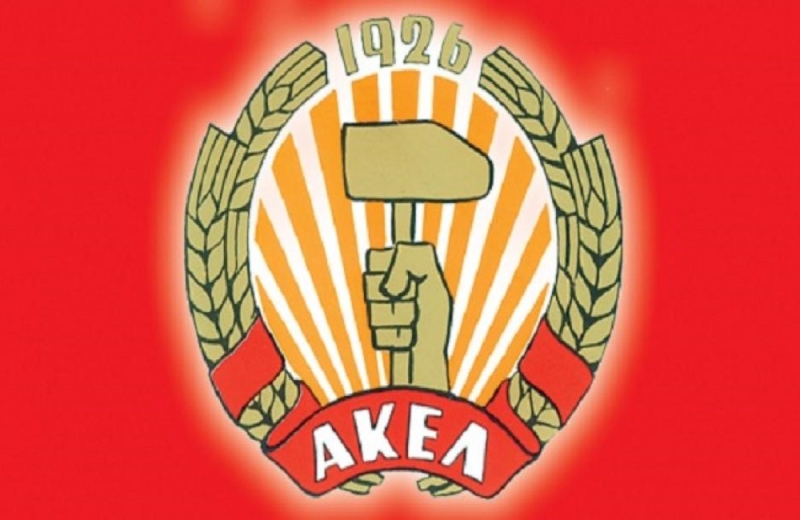 The work of the 27th District Conference of AKEL Larnaca was completed yesterday.

In The conference, which took place on Saturday 14 and Sunday 15 May, was a substantial and rich dialogue in relation to the action of AKEL Larnaca in recent years as well as a discussion on issues concerning society in the City and Province of Larnaca and decisions were made on how the party will proceed in the Province in the coming years until the 28th Conference.

Source: politis.com.cy
Share
Facebook
Twitter
Pinterest
WhatsApp
Linkedin
Telegram
Previous articleInformation that Russia is preparing false “testimonies” that the Ukrainians destroyed Mariupol
Next articleEurovision: The Ukrainian trophy for assistance to the country's army is up for auction
- Advertisement -