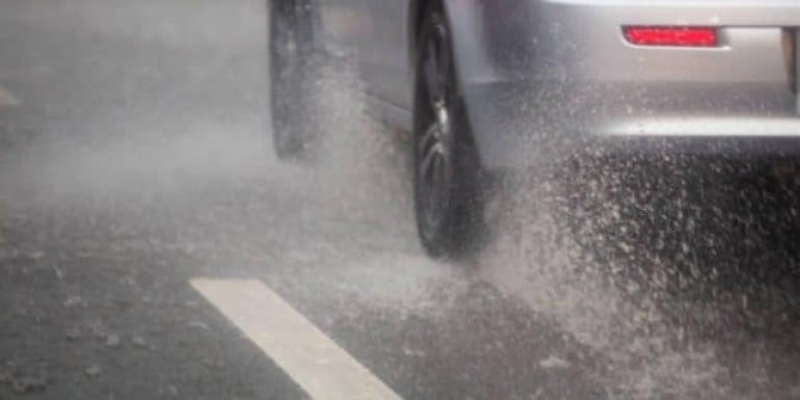 The weather is still rainy today throughout Cyprus, causing some problems on the road network.

Limited visibility due to fog on the Palaichori road – Agro

Limited visibility due to fog on the following roads:

Accumulation of water is observed on several roads.

Citizens are asked to limit their movements.

Due to accumulation of water the following roads are CLOSED to traffic:

-Road from k.k. despite the land register to the Blue Avocado bakery, in Paralimni.

-Vrysoudion Street (from k. Agia Triados up to the height of the Golden Coast)

The Larnaca – Agia Napa highway has become dangerous due to water accumulation, after the Agia Napa exit, towards the Agia Napa roundabout, as well as from the Avdelleros exit to the Livadia exit,

All roads open only to vehicles with four-wheel drive or equipped with snow chains.

VIDEO: The moment citizens were rescued by the Police due to the rains