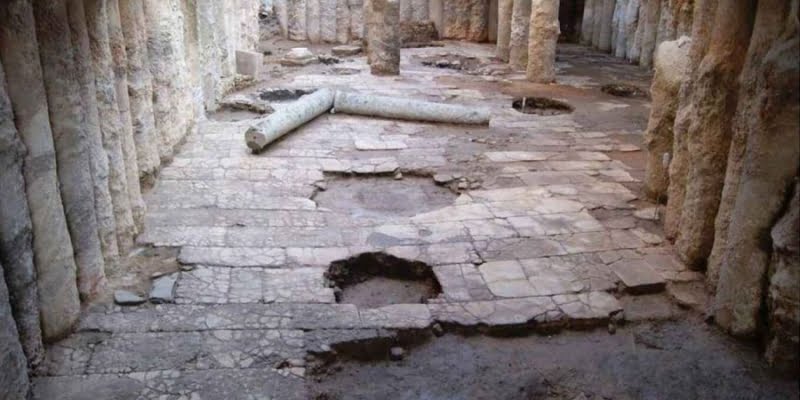 Images that give a taste of the world of Ancient Greece come to light on the occasion of the excavations carried out in the city for the creation of the Thessaloniki Metro.

The shocking photos were given by to the public Attiko Metro SA. 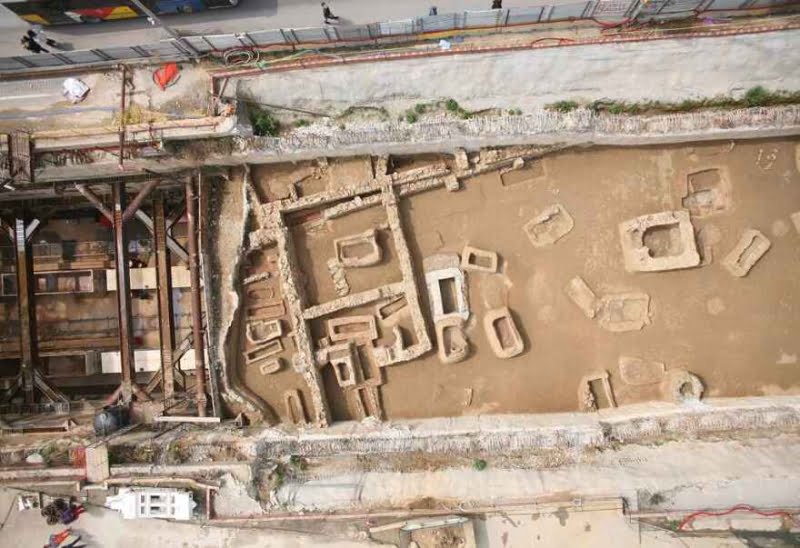 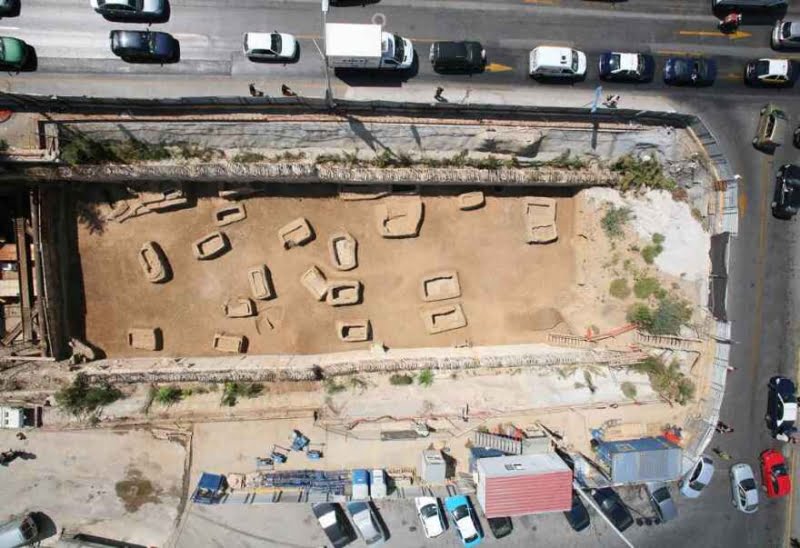 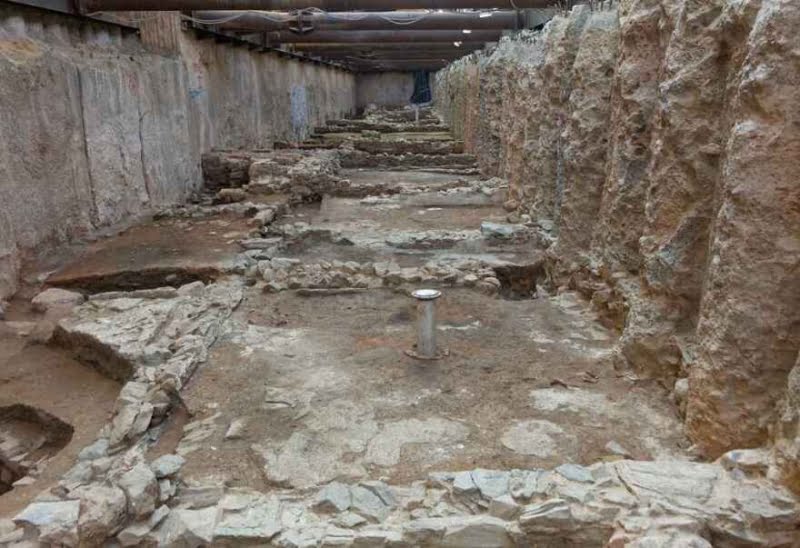 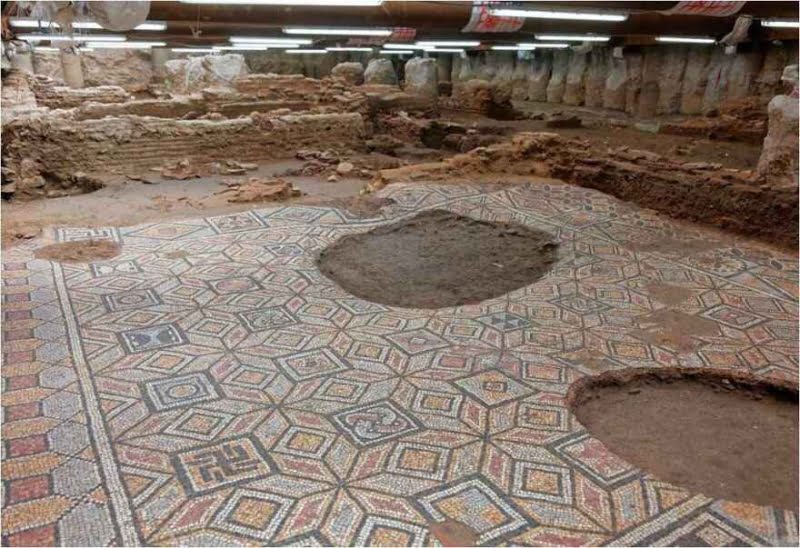 The route of the Metro lines, which crosses the city center, follows the axis of the main street of the urban fabric of the ancient city, which was flanked by colonnades and arcades and had a 16-meter wide road surface. 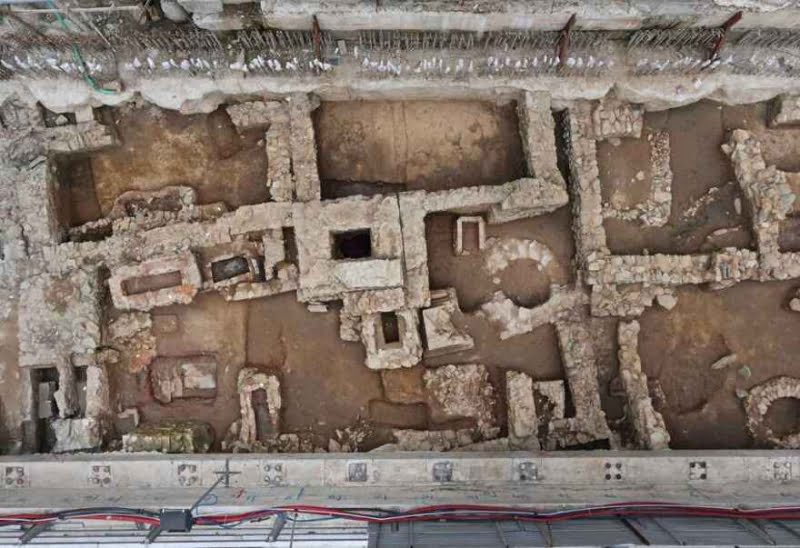 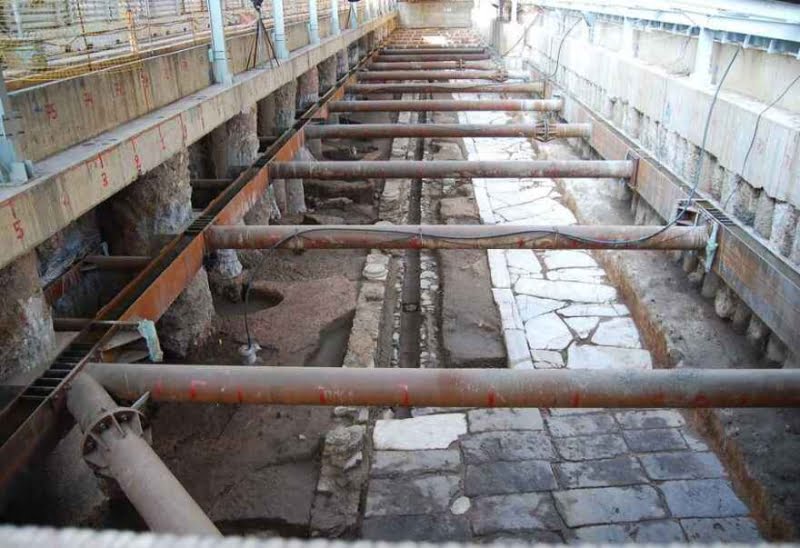 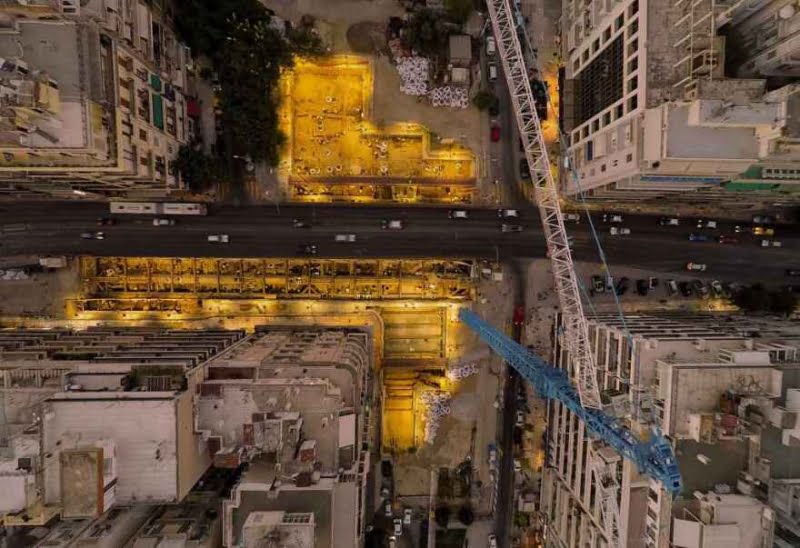 In the area of ​​these two central gates of the old city – outside of which the richest parts of its cemeteries were developed – the construction works of Metro stations bring to light important antiquities, belonging to various time periods. 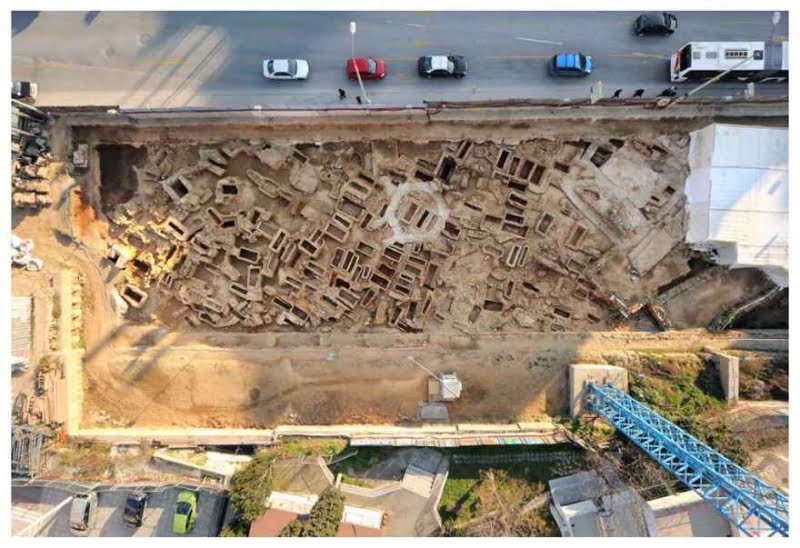 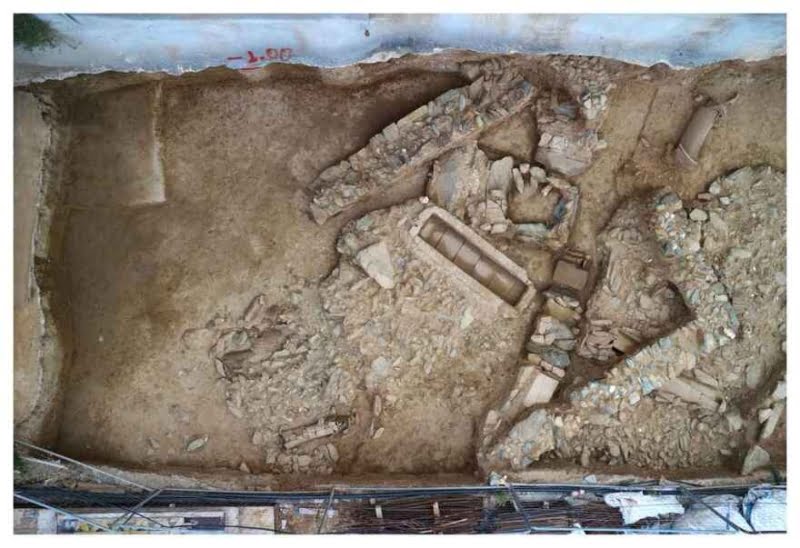 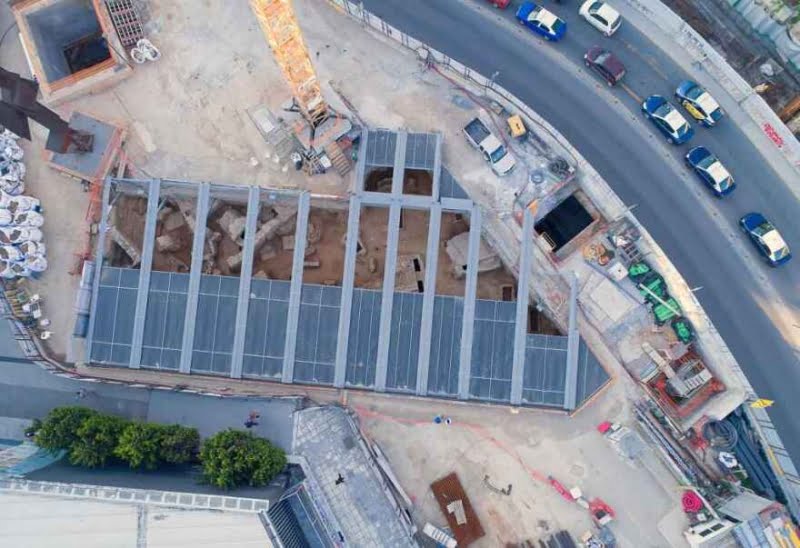 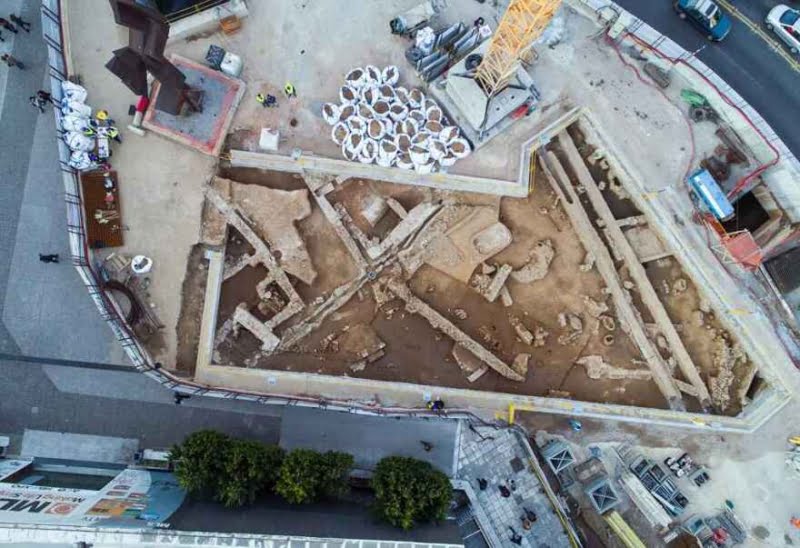 Important antiquities, and indeed representative of many periods of the city's life, are "excavated" for the first time in centuries, in order to complete the construction of the two other Metro stations located within the boundaries of the historic city center. 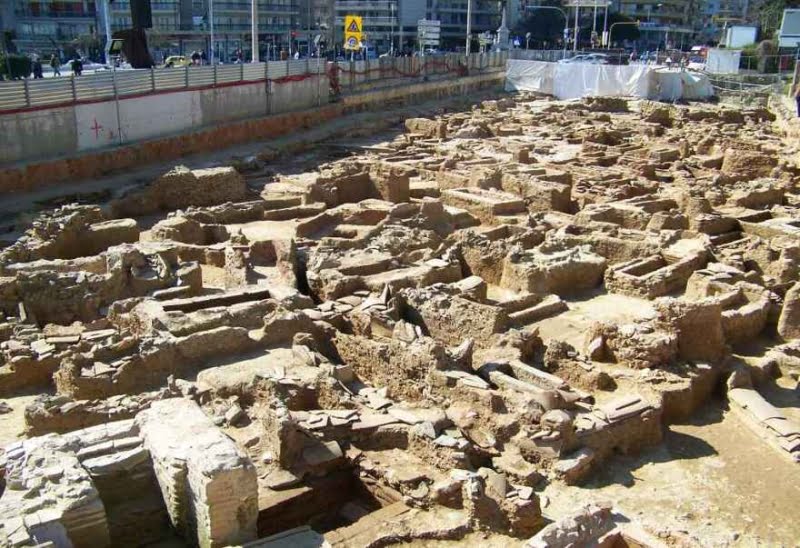 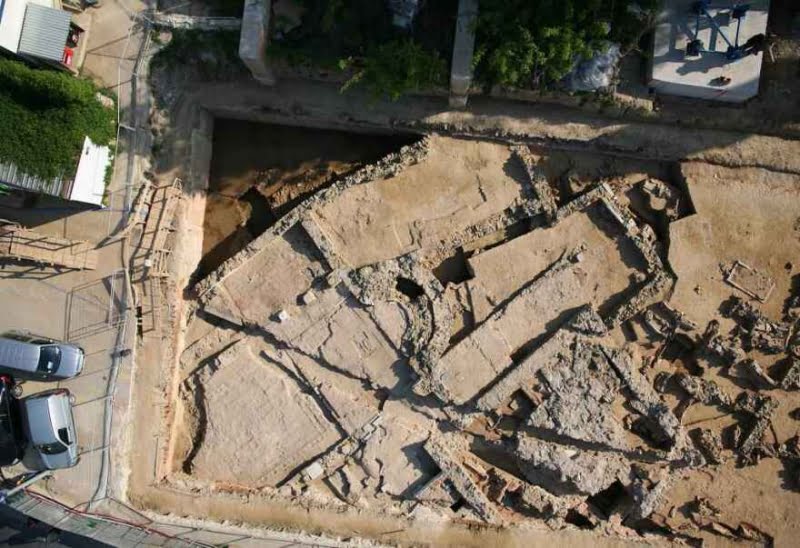 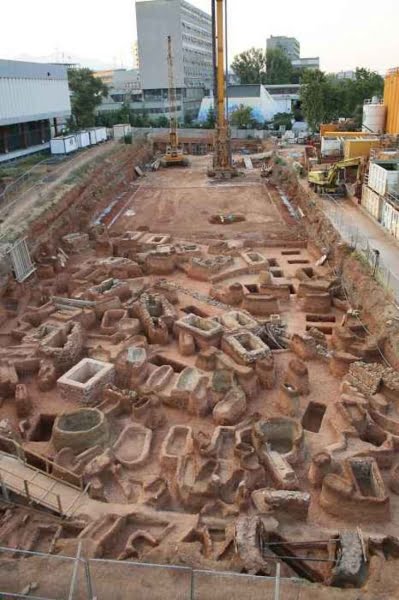 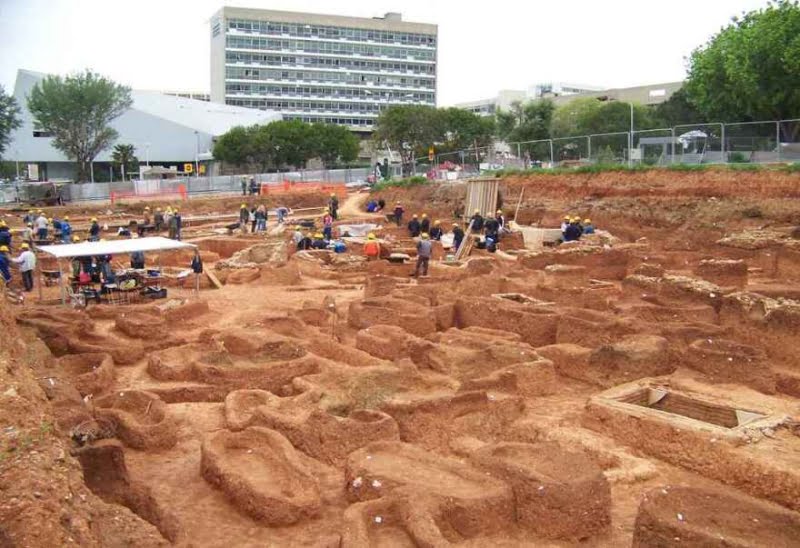 These are the "Venizelou" stations. and "St. Sofias», which occupy important positions for the lands that lie beneath the current city of Thessaloniki.

In Thessaloniki, the largest archaeological excavation ever carried out in Northern Greece is taking place, covering an area of ​​20,000 sq.m. 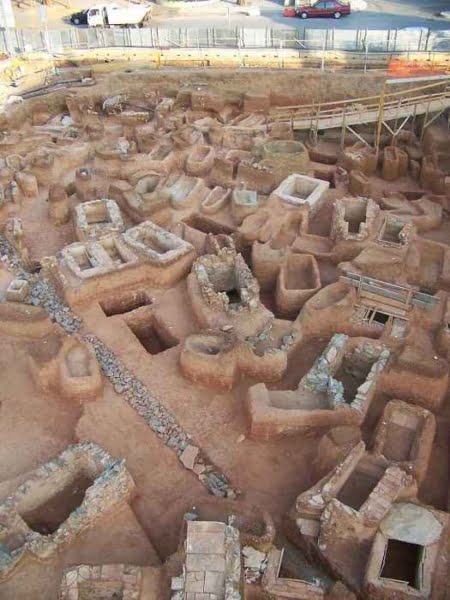 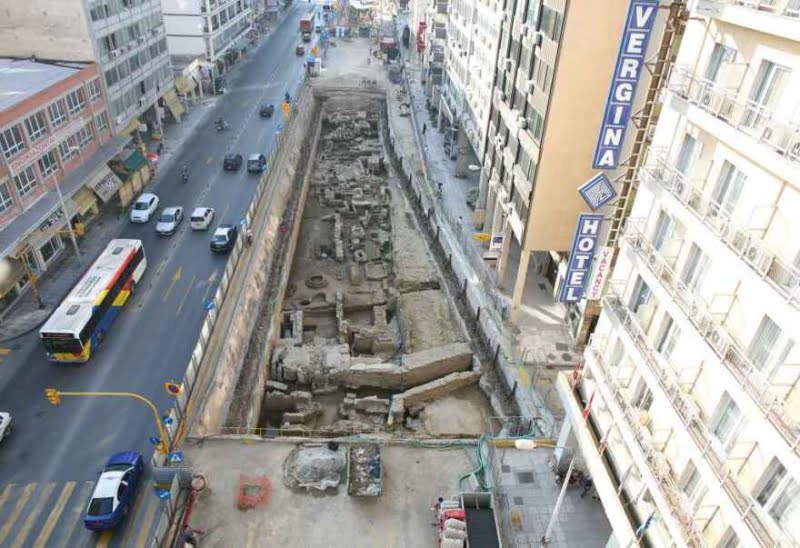 About the "Venizelos" station ; the study of the removal and relocation of the antiquities has been approved by the Ministry of Culture and the KAS and the work has already started.