They broke into a Russian mansion in Pegeia and took 6,000 euros 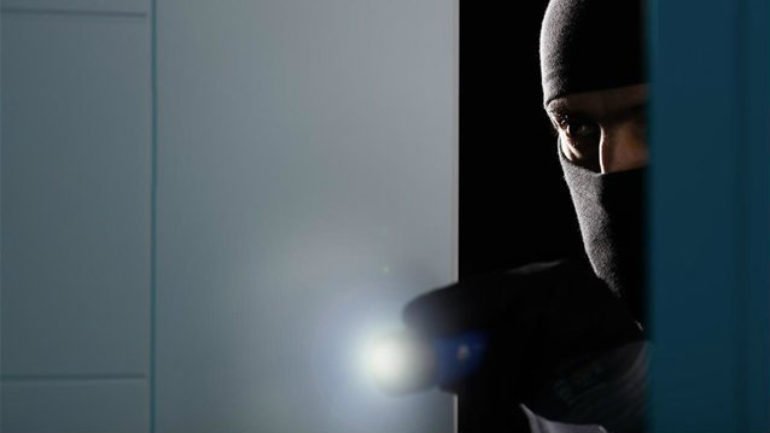 A Russian couple living in a mansion in Pegia reported to the Police that unknown persons broke into the residence while they were absent and >they stole.

According to their complaint, the burglars grabbed a sum of money of six thousand euros, which was in a woman's bag that they had left in the bedroom. p>

The perpetrators entered the residence through a closed but unsecured aluminum door.

Source: cyprustimes.com
Share
Facebook
Twitter
Pinterest
WhatsApp
Linkedin
Telegram
Previous article
In Cyprus, the filming of a Cypriot American co-production film
Next article
Ready for a change of charge and admission of manslaughter by a British man for the murder of his wife in Tremithousa
- Advertisement -