They caught three at the airport with fake documents. With someone else's identity, the fourth would fly 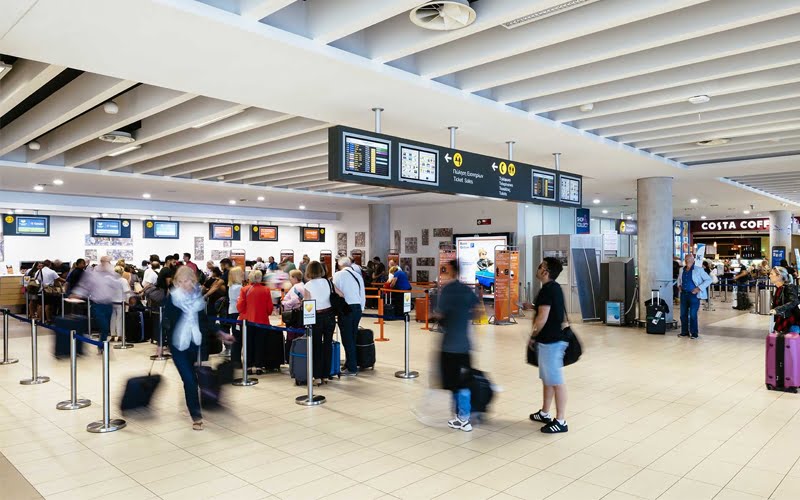 Genuine ID held by the fourth, but not his – All four

would travel to the same European country

Fourth suspect >, a 30-year-old man, who also presented himself at the departures area of ​​Paphos airport on Sunday, to depart on a flight to the same European country, during the passport control he presented an identity card to members of the Police. which from the tests so far is believed to be genuine, however he is not the rightful owner of it. The circumstances under which the identity card came into his possession are being investigated.

Subsequently, all four persons were arrested and placed in three-day detention to facilitate investigations related to the case of forgery, impersonation and circulation of a forged document. The exams continue from the TAE Paphos.