They do not stay out of Apollo 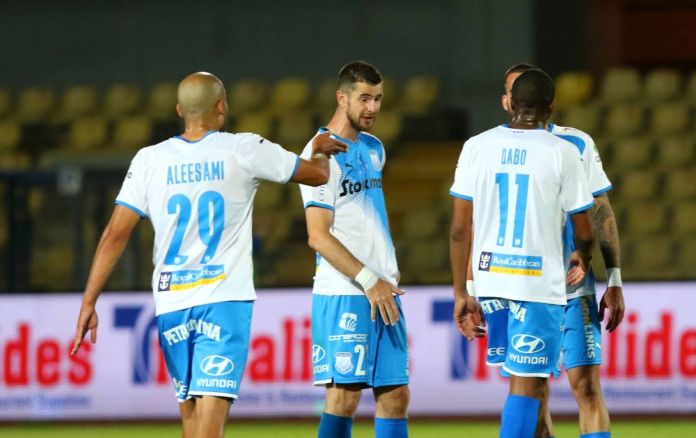 They are focused on their competitive obligations in Apollo, however the administration has opinions on the events that concern the refereeing and not only. They will be expressed by the representative of the team, Foivos Vakis, at the extraordinary general assembly next Wednesday (27/4). Apollos was among the groups that demanded the convening of an assembly, along with Anorthosis, Omonia and Doxa. , took a position with a relevant announcement and the administration of the blue and whites. “They remain puzzled as to whether we live in a benevolent state and whether those in charge see it,” they said in a statement. image that is needed in the match against Anorthosis. The fact that the team ignores the victory for eight games, speaks for itself that some things do not work properly. However, if they find the solutions even now, they will be able to achieve the big goal.

If no other problem arises, the blue and whites will have four absences in “Antonis Papadopoulos”. In addition to the injured Katelaris, Zranti, the unprepared Malekkidis, the punished Maurias will also be out. Ogenta will probably be ready.