They go outside the Parliament for Grivas. Increased security measures 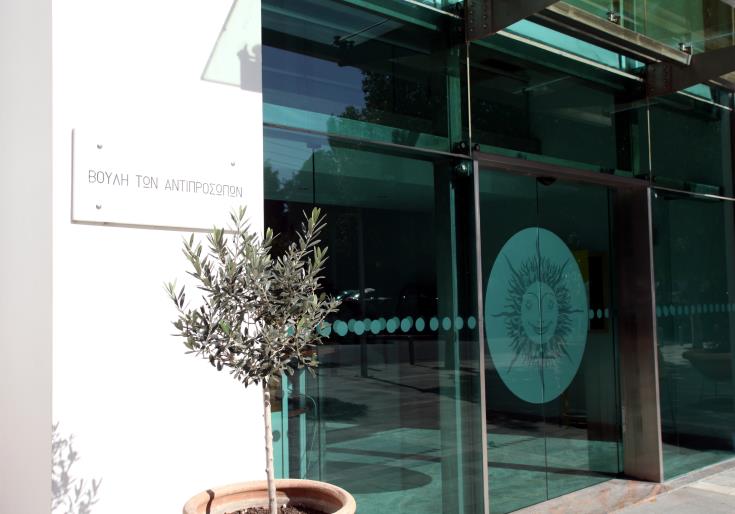 Download the CYPRUS TIMES APP! HERE for Android and HERE for iOS. It is recalled that with the resolution he is characterized as “unworthy of any honor from the homeland” regarding expenses for various activities and honors.

The rally will be attended by various groups of fighters as well as fan associations.

According to an announcement by the General G. Griva Digenis Foundation, citizens are invited to unite their voices against the intentions of AKEL, DIKO, EDEK and DIPA, on the occasion of the relevant proposal.