Thin fog in the atmosphere-When are rains expected? 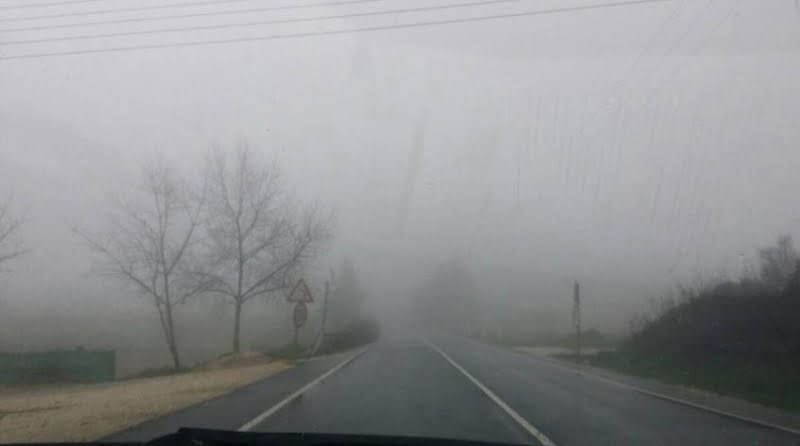 High pressure affects the area while from Tuesday evening low pressure starts to affect us.

Today, after the local thin fog or mist dissipates, the weather will be mainly clear at times but there will be increased high clouds. Winds will be mainly northeast to southeast light to moderate, 3 to 4 Beaufort, and the sea will be calm to a little rough. The temperature will rise to around 23 degrees in the interior and the coasts and to 16 degrees in the higher mountains.

Tonight the weather will be mostly clear, but locally it is expected to form thin fog or fog and low clouds. Winds will be mainly northwest to northeast weak, 3 Beaufort, while later in the east transient north to northeast weak to moderate, 3 to 4 Beaufort. The sea will be calm to a little rough, while later locally on the eastern coast a little rough. The temperature will drop to around 11 degrees in the interior, around 14 on the coasts and around 8 degrees in the higher mountains.

On Tuesday, the weather will initially be partly cloudy, but in the afternoon increased clouds are expected to give isolated rain. Later and in the evening, local rains or isolated storms are expected, mainly on the western and northern coasts, while snow or sleet is not excluded in the higher mountains.

The temperature is not expected to change significantly until Monday, while on Tuesday it will drop to remain slightly above the average climatic values.

Source: www.reporter.com.cy
Share
Facebook
Twitter
Pinterest
WhatsApp
Linkedin
Telegram
Previous article
The traces of 15-year-old Alexandros from Pegeia were lost – have you seen him? (PHOTO)
Next article
The problems “suffocate” the hospitals – They don't listen to anyone and get in the way
- Advertisement -