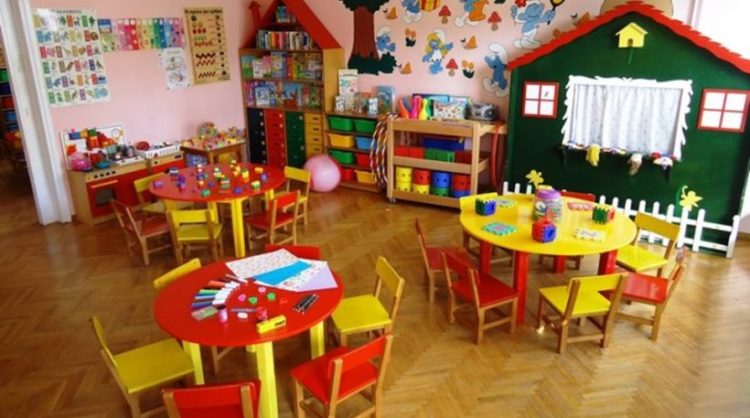 The new Board of Directors which resulted from its Annual General Electoral Meeting is announced by the Pancypriot Confederation of Federations of Associations of Parents of Public and Community Kindergartens.

Source: cyprustimes.com
Share
Facebook
Twitter
Pinterest
WhatsApp
Linkedin
Telegram
Previous article
New Board of Directors of the Pancypriot Confederation of Kindergarten Parents' Associations
Next article
Clarifications of the Ministry of the Interior for elevators in apartment buildings in government settlements
- Advertisement -