This is the plan for power outages tomorrow. Details by region (TABLE) 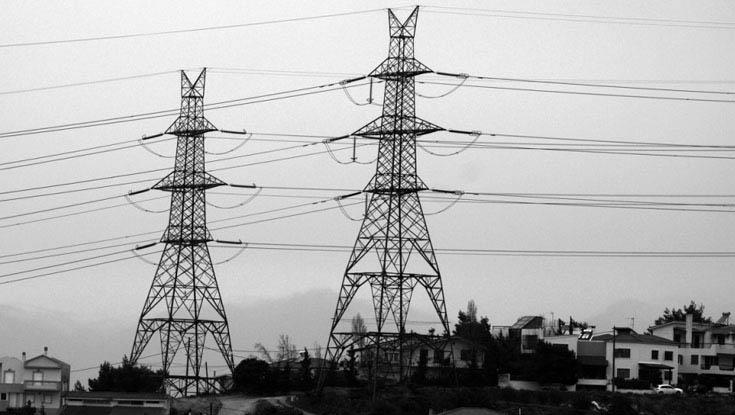 Without electricitywill remain for a period of half an hour tomorrow in various areas of Cyprus following relevant decisions of the EAC trade unions and as a sign of protest.

The DSMC announces that, in order to ensure the reliability of the Electric System and to minimize the possibility of causing a Total Blackout during the period when the six (6) steam electric units of the Dekelia Power Station (PS) will not be available to the Electric System, it has been decided necessary to implement a program of rotating interruption of electricity supply in areas of the provinces of Nicosia, Larnaca and Famagusta.

It is clarified that the time and duration of the power outage in each area that included in the program are indicative and for safety purposes, consumers must consider that their premises will be under voltage throughout the duration of the program.

Source: cyprustimes.com
Share
Facebook
Twitter
Pinterest
WhatsApp
Linkedin
Telegram
Previous article
Support to the Metropolitan of Constantia from the Union of Displaced Communities of Amm/sto
Next article
They will be left without electricity tomorrow in the occupied territories. Fuel supply problem
- Advertisement -