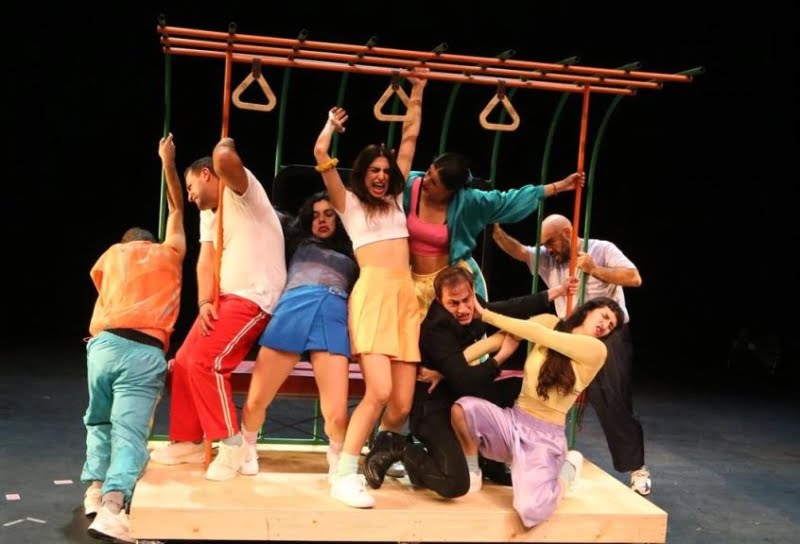 In response to yesterday's announcement by the Ministry of Education, Sports and Youth, about the show “Around the World in 80 Days”, THOK clarifies that the phrase mentioned by the Ministry in its announcement was not used and expresses its disagreement with the removal phrase from the text of the performance.

THOK adds that he disagrees “with the decision of the Commission for the selective isolation and removal of the phrase that was also present in the student performances until 7.12.2022”, reminding that the performance contains, among other things, concepts and messages about friendship, love, the freedom to express emotions, the acceptance of diversity and the beauty of multiculturalism.