Today the “municipal elections” in the occupied territories 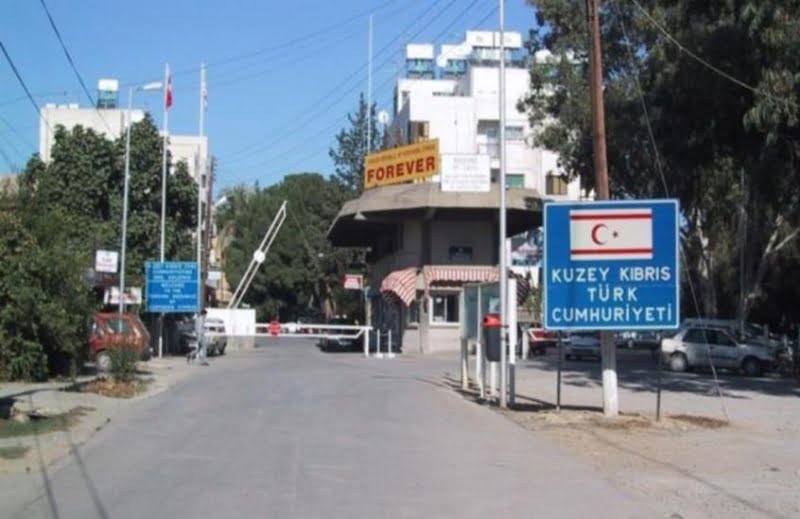 Today the “local elections” are being held in the occupied territories, the first after the “local self-government” reform. Polls opened at 8:00 am and voting will close at 6:00 pm.

The “elections” are considered important due to both the reform and the implementation of the new regime, as many “municipalities” in the occupied territories are facing serious financial problems, as well as for the political parties, since the three “co-governors” formed a coalition, considering it an extension of their policy “local self-government”, while the opposition tries to keep “castles”, like the “municipality” of occupied Nicosia. For the said “municipality”, two “MPs” are running as candidates, Sadik Gardianoglou of the KEE and Sila Usar Incirli of the RTK. Another female “MP” of the RTK, Sila Tsolakoglou, is a candidate for the “municipality” of Agios Sergios.

The slogan of the RTK in these “elections” is “Now is the time” and of the KEE, which is supported by the parties DK and KA, “Strong municipalities, a strong future”.

They are running for the “municipality” of Nicosia. a total of six candidates, the same number in the new “municipality” of Agios Ambrosios – Agios Epiktitos in Kyrenia, an area with great reconstruction and development.

The number of voters from the last electoral process in the occupied territories which were the premature ” parliamentary elections” on January 23, 2022 increased by 4,444 and reached 208,236.

By “province” the “municipalities” are 3 for Nicosia, 6 for Famagusta, 4 for Kyrenia, one for Lefka , one for Morphou, and 3 for Trikomos.