Traffic has been restored on the highway at the Cheri exit 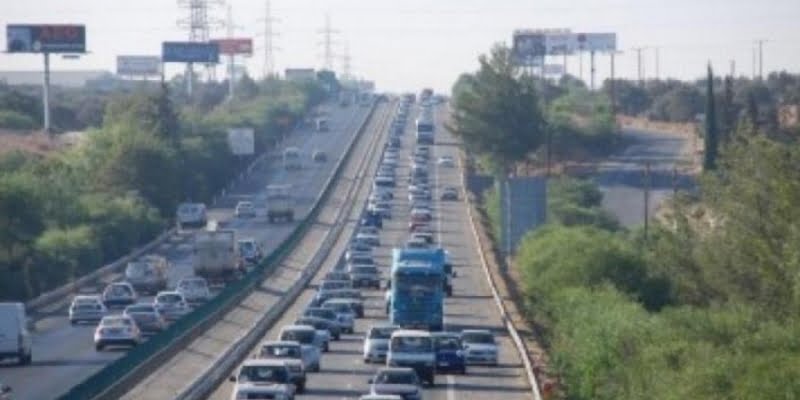 Traffic has been restored on the Limassol-Nicosia highway, despite the exit to Tseri, Halepian area, after the congestion caused earlier due to a traffic accident.

According to a statement of the Police, since 8:30 in the morning the normal flow of vehicles has continued normally, since the truck that had stopped on the road due to the accident has now been moved.