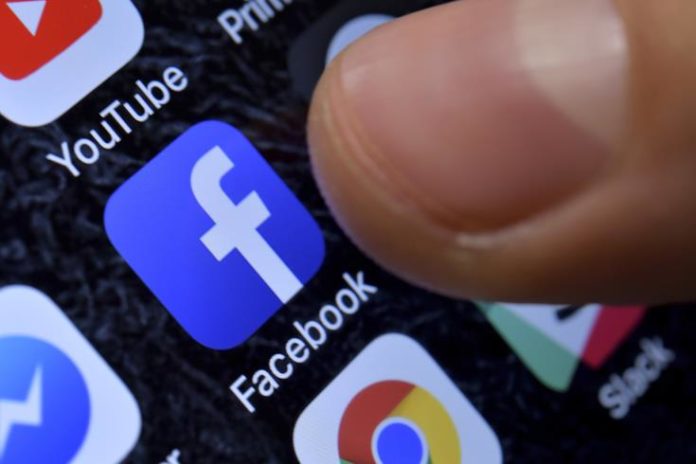 Facebook Inc. and Instagram will extend the ban on US President Donald Trump's accounts for at least the next two weeks until the end of the presidency, said CEO Mark Zuckerberg.

According to Reuters, Twitter, Facebook and Snap Inc. had temporarily blocked Trump's accounts on Wednesday as tech giants tried to quell his baseless allegations about the US presidential election and hundreds of his supporters stormed the Capitol.

“We believe that the risks of allowing the President to continue to use our service at this time are simply too great,” Zuckerberg said in a post on Thursday.

Source: 24h.com.cy
Share
Facebook
Twitter
Pinterest
WhatsApp
Linkedin
Telegram
Previous article
The study for the church in the Public Garden of Paphos is in the public domain
Next article
WHERE: Europe has to deal with a worrying situation, measures need to be stepped up
- Advertisement -