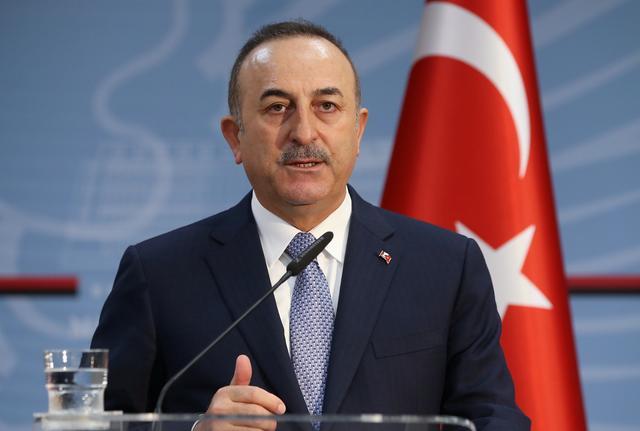 The news of Mr. Tsavousoglou's illegal arrival “Kibris Postasi” was broadcast in the occupied territories on Saturday night. & nbsp;

Earlier, the Turkish press reported that the visit of the Turkish Foreign Minister will last until Monday and that during the “official visit” Delegations from Turkey and the Occupied Territories to Discuss Developments in the Cyprus Issue. Tatar, “Prime Minister” Unal Ustel, “Foreign Minister”, representatives of the “government” and representatives of organizations.

According to “Kibris Postasi”, Mr. Tsavousoglou on Sunday will visit the occupied Lapithos and will have meetings with its representatives t/k community. & nbsp;