Turks take to the streets: Large protest rallies after the sentencing of Osman Kavala (photo) 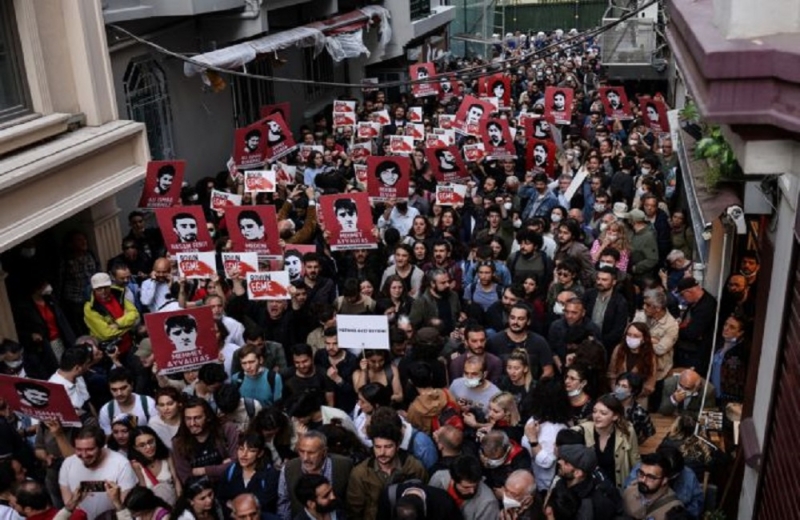 Hundreds of people gathered on the streets of major Turkish cities tonight, including in Istanbul, chanting “Resistance everywhere!” > 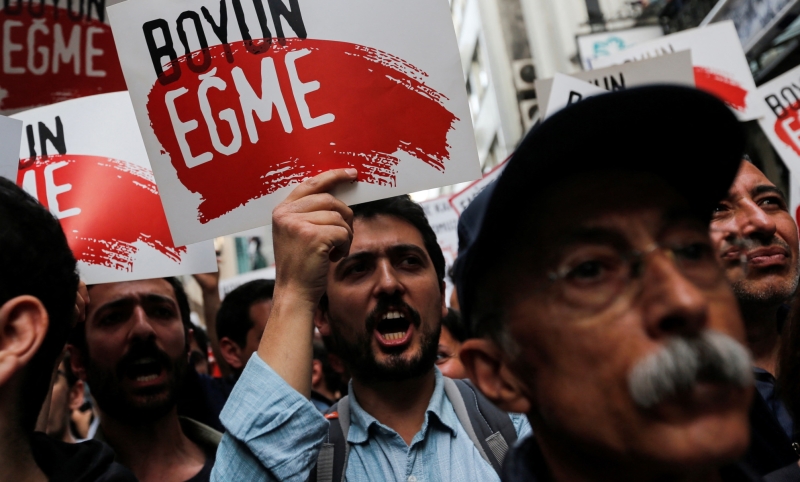 ” Taxim everywhere! Resistance Everywhere! “, Shouted the protesters, as well as the slogan” This is just the beginning, the fight continues! “.

Police did not intervene, despite the strong presence of forces. 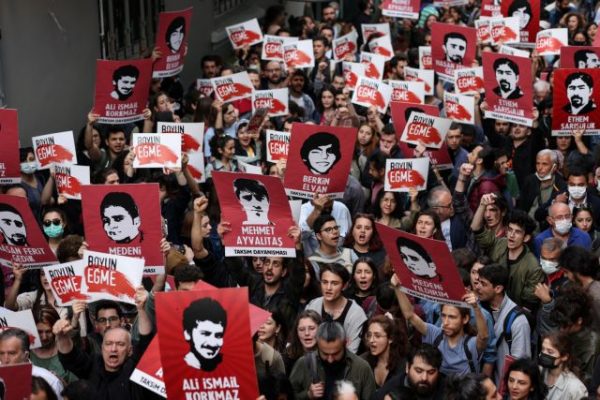 An important figure in civil society, businessman and philanthropist, who was held for 4.5 years, Osman Kavala, 64, continues to deny the charges against him: Accused by the power that funded the huge 2013 protest movement in Gezi Park. 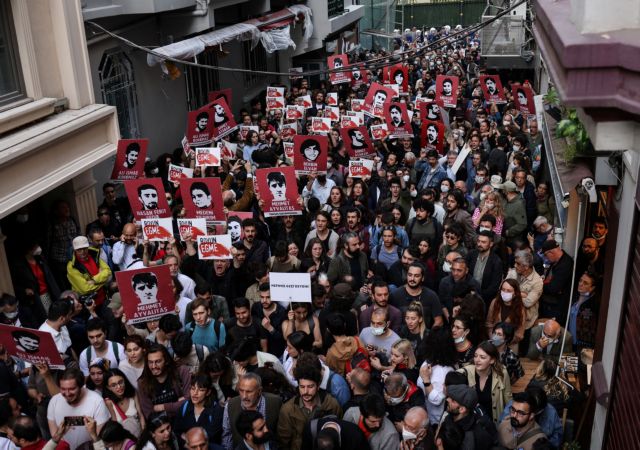 ” Black Sheep “of the regime, Kavala denounced before the court a” judicial assassination “against his person and the influence of President Recep Tayyip Erdogan in his trial.

His lawyers asked for his acquittal due to lack of evidence, but Kavala was convicted to a life sentence without the possibility of reducing his sentence. 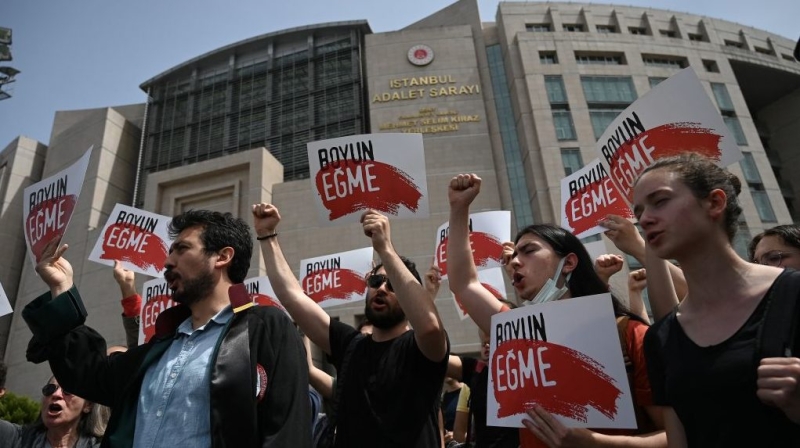 ” The verdict of this trial is a punishment against democracy. It ignores the rule of law, “said Akif Burak Atlar, a spokesman for the Taksim Solidarity protest platform in Istanbul.

Source: politis.com.cy
Share
Facebook
Twitter
Pinterest
WhatsApp
Linkedin
Telegram
Previous article
New explosions in the Russian city of Belgorod, near the border with Ukraine – Ammunition depot on fire
Next article
Hot S/C: The dust returns and the temperature rises – The weather in detail until Saturday
- Advertisement -