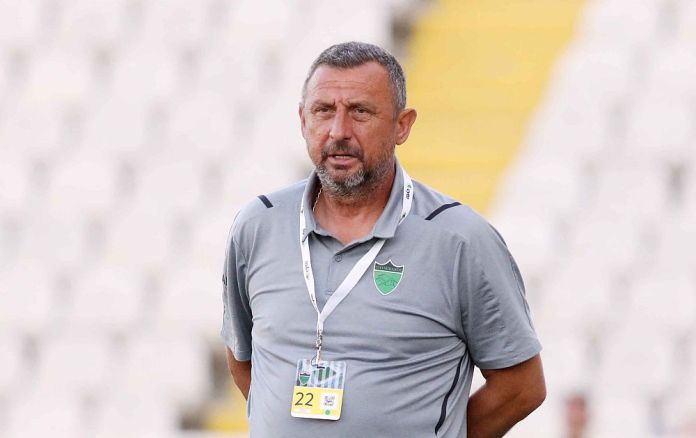 Read what Olympic coach Nedim Tutic said after the home draw (1-1) with Ethnikos.

“In the first half we gave an opportunity to children who did not they had. I was happy with the performance, they tried what we asked for, we had 3-4 chances but with a mistake, a bad chase, the opponent punished us but the half was not bad with children who played for the first time. In the second we made some changes, we played better, we tried, we found 3-4 opportunities, we scored a goal, we could have scored another one and won. It remained 1-1 and I am happy with the children who played “.