University of Cyprus: We have given a documented reply to the Audit Service 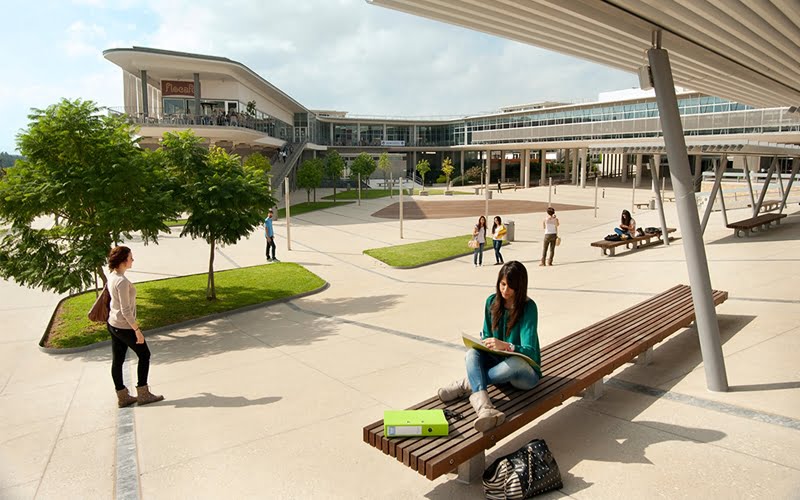 The special report of the Auditor General for the University of Cyprus for the years 2019, 2020 was published yesterday, November 28, 2022. With today's announcement, the University of Cyprus< /strong> states that it has studied the report and the findings recorded and has also responded in writing to the Audit Officefor the issues raised. He adds that he recognizes the role of independent institutions and the Auditor General in strengthening the culture of transparency, meritocracy and good governance and we want to assure both the Audit Service, but also the rest of the state bodies and the wider society that it operates with these principles the University of Cyprus and its human resources.

Next, he emphasizes his pride in our academic and research staff for their distinctions and the external funding they claim, but also the essential synergies established, developing applications that improve the life of the citizen.

The building, computer and information infrastructure is what supports the work of the university, he adds, adding, however, that no one can dispute that the crisis and other factors slowed down the building development of the university. At the same time, he points out, the services and bodies of the University have fallen into the management of the construction projects, so that they are completed as soon as possible following the procedures.

Source: cyprustimes.com
Share
Facebook
Twitter
Pinterest
WhatsApp
Linkedin
Telegram
Previous article
PHOTO: A 17-year-old boy is missing from his place of residence. Did you see him?
Next article
Charity event on children's school bullying, the role of the family and society
- Advertisement -