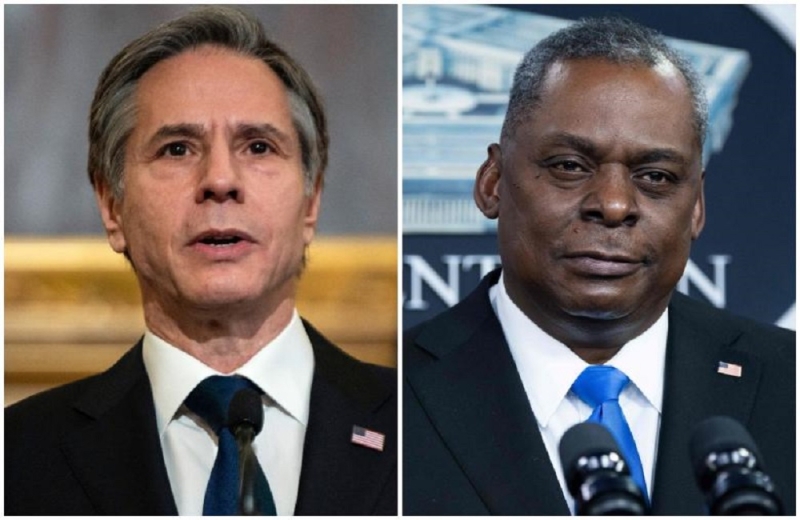 US Secretary of State and Secretary of Defense are visiting Kiev today at the first official visit by US government officials since the start of the Russian invasion. According to the President of Ukraine, the talks will focus on the delivery of American weapons to his country. Mr Zelensky again called for a meeting with Vladimir Putin to reach a peace agreement, but reiterated that he would withdraw from the talks if the Russian army killed its soldiers who had taken refuge in the Azovpost industrial complex in Mao Zedong. At the same time, however, Russia continues to bombard Ukrainian forces in the region, killing six people in Luhansk and killing at least eight others in Odessa. Ukraine's general staff has accused the Russian military of forcibly recruiting civilians and health workers in the occupied territories to the east. UN Secretary-General Antonio Guterres will travel to Turkey, which has mediated in the Ukraine war, before traveling to Moscow and Kyiv later in the week.