VIDEO: The moment of serious incidents in Pournara. Migrants were running outside (pics) 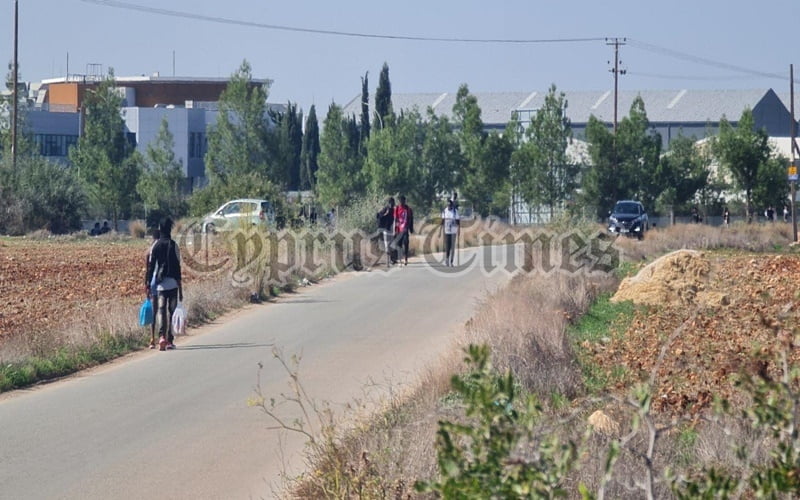 Stone pelting, fires and injuries are the account of serious incidents unfolding since the morning inside and outside the migrant accommodation center Pournara.

Groups of migrants for an unknown reason got hold of each other, and then they set fires on tents inside the accommodation centre. Strong police forces rushed to the scene to enforce order and members of the fire service to bring the fire under control.

Immigrants were running outside the center, while one person ended up in the hospital. According to information, there were also other minor injuries.

Members of the police remain at the scene while the causes of the new clashes are being investigated. At this time the situation is calmer.