VIDEO: They caught a huge 55kg miner in the sea of ​​Limassol

A huge mineri fish, 55kg, was caught by three young people in a marine area of ​​Limassol province.

In a video published on social media, the fishermen's attempt to catch this huge fish is recorded. 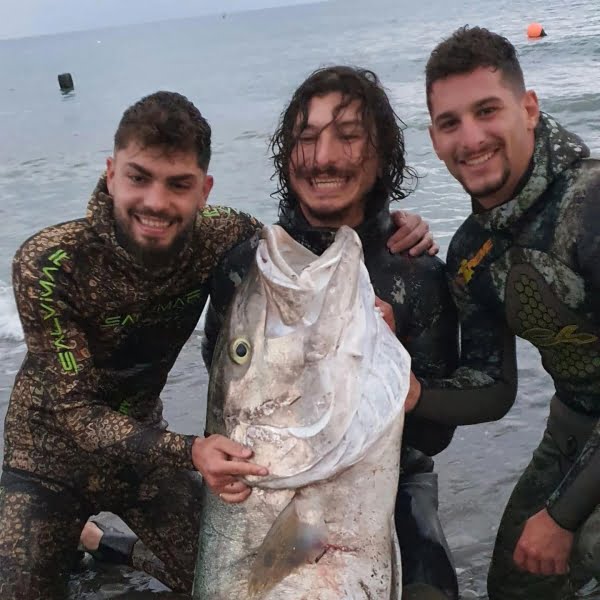 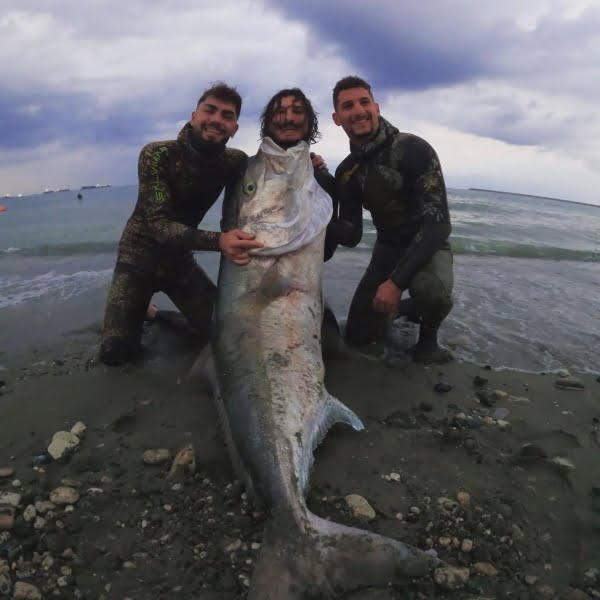 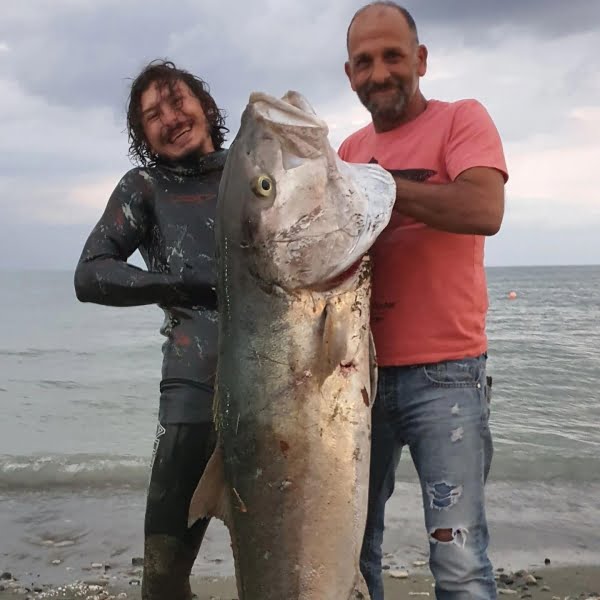 Mineri or Mayatiko is a fish that found in many seas. It is a keen hunter and regulator of the ecosystem of the seas in which it moves, provided that human intervention has left it this possibility and has not made it disappear either due to its overfishing or its contamination.

Source: www.reporter.com.cy
Share
Facebook
Twitter
Pinterest
WhatsApp
Linkedin
Telegram
Previous article
“ATA is necessary to deal with the cost of living and inflation” says Equality in Kousio
Next article
Syros kidnapped and raped a 15-year-old girl – He published her photos on Instagram
- Advertisement -