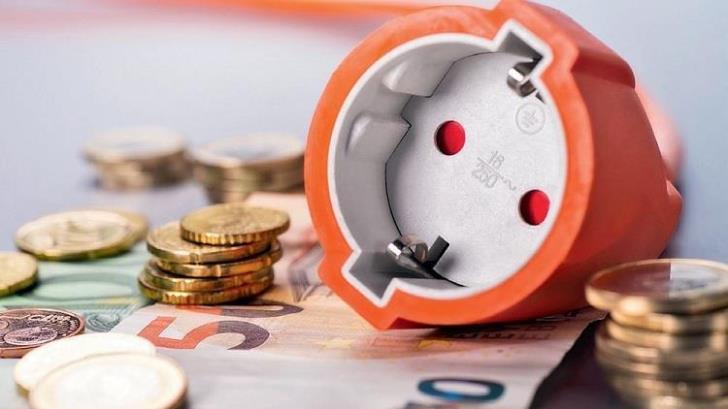 A war of announcements broke out between the Government, DISY and AKEL on the occasion of the increases in electricity.

Initially AKEL, in its own announcement, noted that the new increases in electricity they reach 24%, announces the EAC, but the government continues to have no plan to stop the increases neither in electricity, nor in fuel, nor anywhere.

At the same time, he notes that the price of electricity is especially high in Cyprus, not only because of the war, but because of the choices and failure of those who have been in power for the last 9 years. It is not enough that they failed in the introduction of natural gas and in the penetration of RES, they also chose not to hold competitive tenders for electricity from RES since they consciously wanted to serve big business and not reduce the price for consumers. All this is paid today by the Cypriot people.

5,450 consumers without electricity in the first half  Opens a debate on the electricity market model

Then AKEL raised the following questions:

Does the Alarm Government really think that households, workers, pensioners, the vast majority of society can afford this cost of living? If the government considers that there is nothing else to do, in fact, what does it propose to the Cypriot people? To endure his impoverishment? If the government itself can't find anything else to do, why does it continue to refuse AKEL's proposals to deal with punctuality? And what will the Alarm do tomorrow in Parliament when the proposals of the opposition aimed at relieving society will be put forward?

Pelekanos: AKEL's questions have been answered many times

He noted at the same time that the Government has already taken both horizontal and targeted measures amounting to 300 million euros and has already made public its intention to implement, with the end of existing measures, new measures with emphasis on our most vulnerable fellow citizens.

He also emphasized that “with the logic and seriousness with which we proceeded in all the previous years and which allowed us to successfully deal with two major crises, which brought us to full employment conditions, which allow us to be one step before the implementation of the minimum minimum wage, which brought the GDP to its highest level since the payment of the Republic and so much more, we will continue to implement policies within the economic possibilities of the state, alleviating the problem created by the new global economic crisis for households and businesses, without taking any risks from a derailment that would lead us to where AKEL sent us in 2013”.

“The Government will not operate with the logic that its term of office expires in eight months and will not deliver the state to the situation that received from AKEL in 2013,” he noted.

Then came a response from the Democratic Alarm on the issue, through which its press representative, Dimitris Dimitriou, stated that just 12 days ago the government announced measures to deal with the problems faced by businesses, households and vulnerable groups of our fellow citizens, from the price increases in electricity.

“As they well remember in AKEL, these were targeted measures both for the greater penetration of RES in electricity production, and for the relief of consumers. It is obvious that AKEL's magic wand would have already solved this problem too,” he stressed.

At the same time, Mr. Dimitriou reiterated that the inflationary pressures affecting our own country will not be dealt with populism but with strategy and planning.

“This is what we did as a Democratic Alert and government so that society would have a real benefit without jeopardizing public finances,” he concluded.