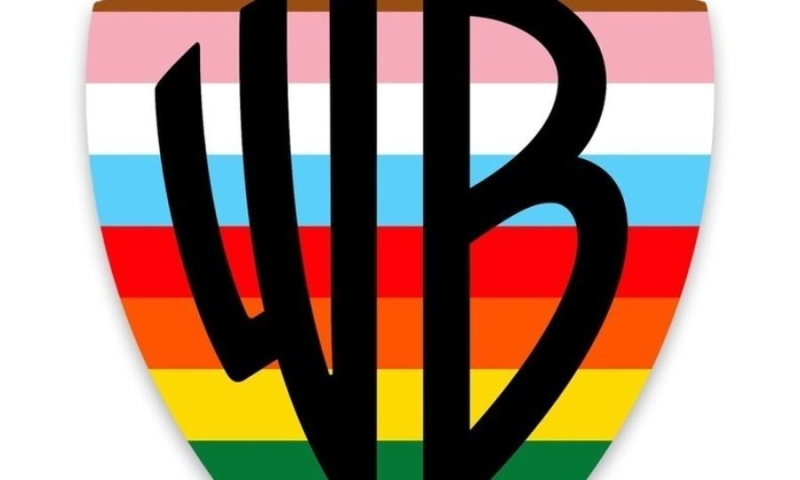 However, those directly involved say that the quality of the films have nothing to do with the company's decision to withdraw them, especially “Batgirl”

The film ” Batgirl” does not seem to have received the green light to be able to captivate the audience as the famous production company Warner Bros. withdrew it from all platforms and will not premiere, which the company itself confirmed to Variety.

The film stars Leslie Grace as Barbara Gordon, or Batgirl, and is directed by Adil El Arbi and Bilall Fallah, and while it was originally set for 2021, the new corporate regime of Warner Bros. Discovery finally decided to follow a different path and decided to set the stage for major movie premieres.

Also, another film that has been pushed aside is 'Scoob!: Holiday Haunt' which is a sequel to the 2020 film 'Scoob'.

< p>However, those directly involved say that the quality of the films have nothing to do with the company's decision to withdraw them, especially “Batgirl”. It was scheduled to air on HBO Max and be released in theaters as well. It is one of the few times that the company took such a step with their films because they never put productions aside.