What to pay attention to if we visit the white Troodos 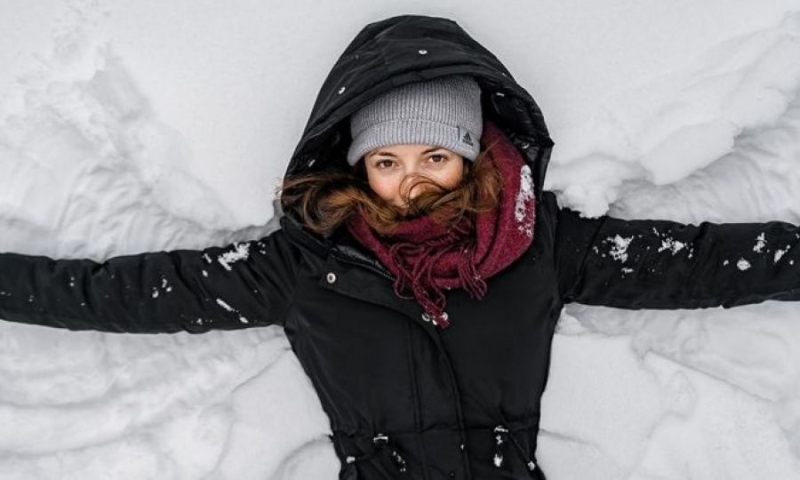 In the last twenty-four hours, the scenery in Troodos resembles something out of a fairy tale, since the first snows fell and covered the landscape, making the image magical. While people have already been visiting the area since Friday, the Public Works Department and the Forest Department have started clearing operations to keep roads and parking lots open for motorists. If a trip to the area is in your plans today, then there are a few things to keep in mind to make your experience unique and safe – without taking a toll on the environment.

First of all, it must be said that driving in snow or ice requires a lot of caution, even by experienced drivers, as it can prove dangerous. As APE-MPE mentions in an earlier publication, before we start, the car should be free of snow and ice. A car ice scraper will speed up the removal of snow and ice from the windshield. Car anti-freezes specifically for windshields also help greatly.

On very cold days, even the car lock can freeze. We do not put force on the key to open the door, because the key may break. A little rubbing alcohol or alcohol-based antiseptic on the lock will help the situation by melting the ice or snow. Spreading the plastic around the door with silicone from the previous frost or snow will help to open the car door easily. 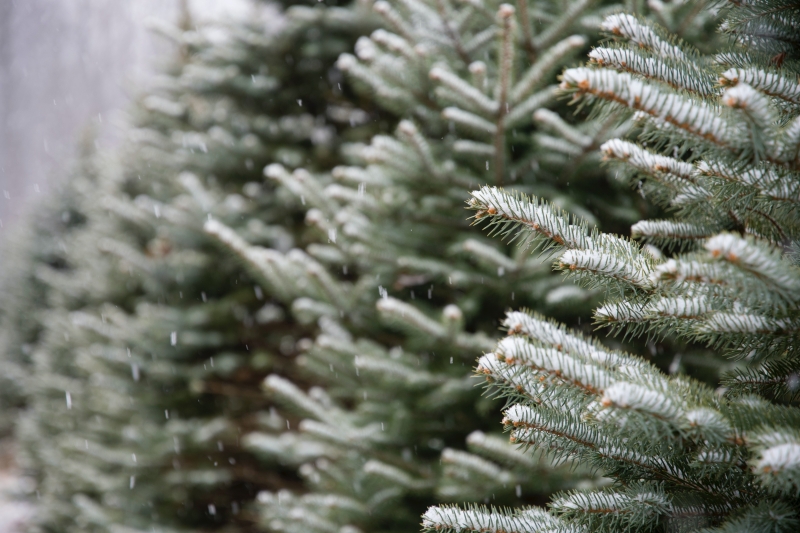 The tires of the car
Car tires always play the most important role during driving. The deep tread and their good condition helps to improve the adhesion of the car with the road surface, while in areas where there is frequent snowfall, snow tires are necessary. In the winter months, we should not leave our house without chains, with the driver having to install them quickly and safely. Even four-wheel drive vehicles will need chains in extreme weather conditions.

Both during the snowfall, and during the frost that usually follows the next hours of the snowfall, the speed of the car should be particularly low. There may be ice under the snow, which increases the chances of losing traction. Always while driving there should be a sufficient distance from the vehicles in front, while on downhills this distance should be even greater. 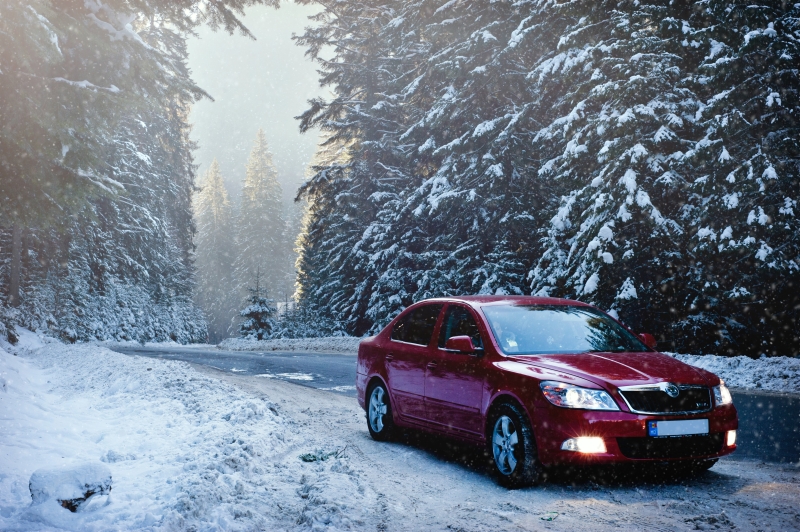 For Spinning
We never start with spin. Lightly press the gas. It's like having an egg between the accelerator and the sole of our shoe and trying not to break it. Starting in these cases must be done in second gear on the gearbox. Spinning minimizes tire grip. If the car skids in a turn, we should turn the steering wheel in the direction of skidding. When you want to change lanes and there is snow in between, it is better to press the clutch and let the car move to the other lane with its momentum without stepping on the gas. 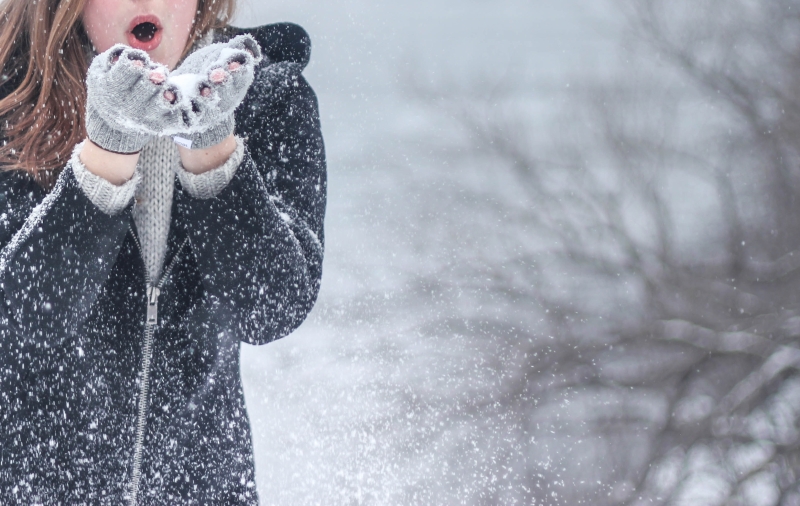 What should we take with us for a trip
In each of our outings in the snow and in general, when traveling under bad weather conditions, it is very important to wear warm clothes and just in case to have warm clothes, a flashlight, a shovel, dry food and drinking water with you, while you should have your mobile phone our phone to have high battery percentages. Shoes should be warm and have non-slip soles, as in case you leave the car, you need to be able to move around with ease.

If you get stuck in the snow and are forced to abandon your car, try to move it as far away from the road as possible so as not to obstruct drivers on the road.

As for now arriving at Troodos, apart from being careful and not going to remote areas, one of the most important things to keep in mind is not to burden the environment. For years, tragic images of garbage have been observed in various places. This year, let history not repeat itself. 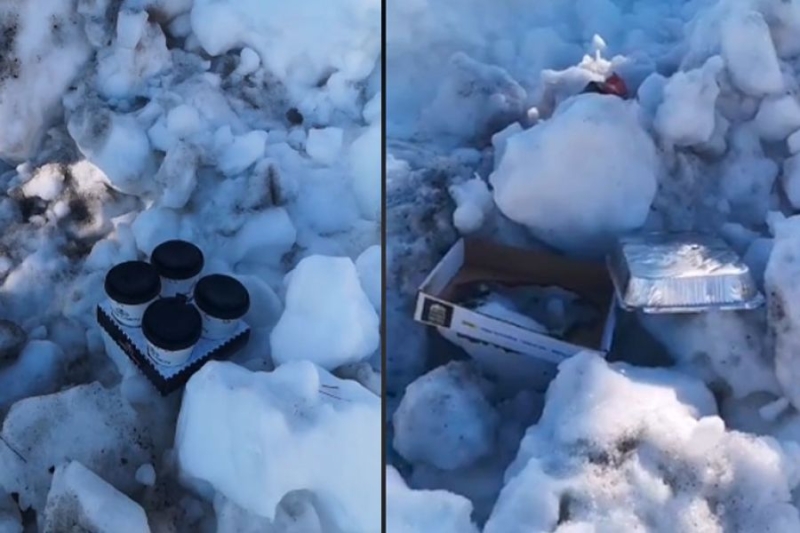 Source: www.kathimerini.com.cy
Share
Facebook
Twitter
Pinterest
WhatsApp
Linkedin
Telegram
Previous article
Travel: The places you can't visit in 2023 and why
Next article
The police are asking for protection after the information about a beating at a station
- Advertisement -