Which area of ​​Cyprus was “drowned” by the October rains? 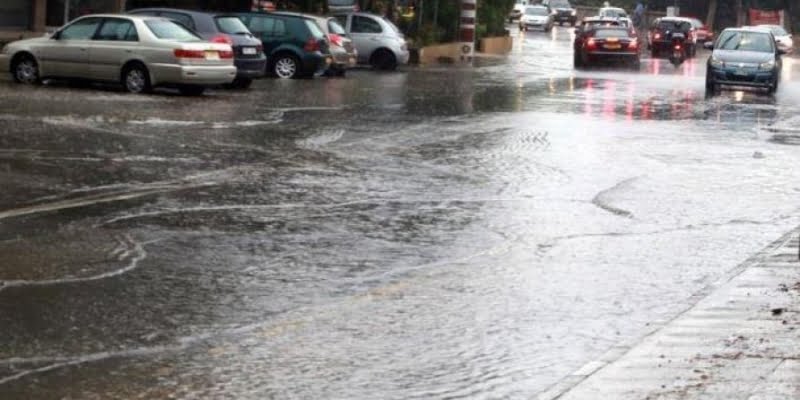 Specifically, according to preliminary data from the Department of Meteorology released on Tuesday, the average total amount of precipitation from October 1 to the morning of November 1, 2022 amounted to 94.2 millimeters, compared to only 32.7 millimeters, which is the normal rainfall for the month.

More specifically, the highest amount of rainfall during the same period was recorded in Platanias with 205.3 millimeters, which corresponds to 438% of the normal for the month of October.

Saittas follows with 171.3 millimeters of rainfall, an amount corresponding to 415% of normal.

In addition to the above , large increase in precipitation relative to the normal was recorded in the area of ​​Larnaca airport by 435%, in Athienou by 387%, Gefyri tis Panagia 323% and Stavros tis Psoka by 298%.

Source: www.sigmalive.com
Share
Facebook
Twitter
Pinterest
WhatsApp
Linkedin
Telegram
Previous article
The testimony of the E/K farmer in Astromeritis: “They were about to surround us”
Next article
A protocol will be signed with a Turkish company for the transport of fuel for the “electricity authority”
- Advertisement -