With clouds, rain and snow, the weather on Christmas day 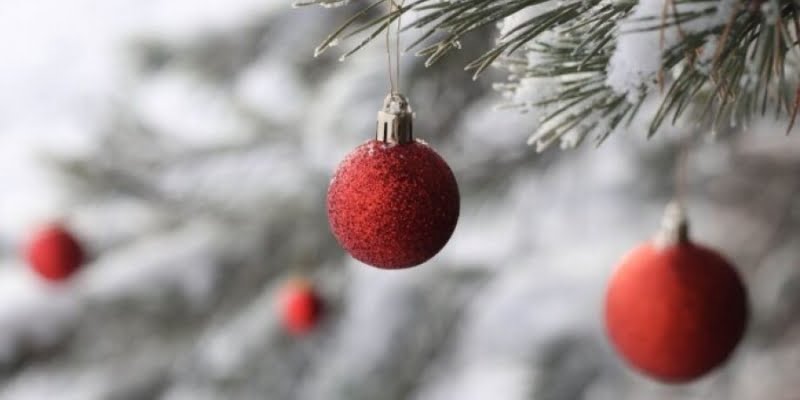 The weather will be mainly cloudy today with isolated rains but also with the possibility of a storm. In Troodos it is likely to rain or even light snow.

The temperature today will rise to around 19 degrees inland and on the coasts and around 8 degrees in the higher mountains.

On Christmas Day, the weather will be mostly cloudy, with isolated rains but also with the possibility of an isolated storm, mainly in the south-eastern areas of the island, during the midday hours and after. In the higher mountains, sleet or even light snow is possible. Winds will initially be variable light, 3 Beaufort, soon becoming mainly southwest to northwest, light and locally to moderate, 3 to 4 Beaufort. The sea will generally be a bit rough. The temperature will rise to around 19 degrees in the interior and on the coasts and around 8 degrees in the higher mountains.

Tonight the weather will be partly cloudy, but it will be mostly cloudy at times, with a chance of isolated rain, mainly in coastal areas. In the higher mountains, sleet or even light snow is possible. Winds will be mainly northwest to northeast, weak and locally to moderate, 3 to 4 Beaufort. The sea will be a little rough, however later, locally in the west and north it will be up to rough. The temperature will drop to around 7 degrees in the interior, to 11 on the coasts and around 4 degrees in the higher mountains where locally frost is expected to form.

On Monday, locally and intermittently, increased cloudiness will be observed which may initially give isolated rain.

On Tuesday the weather will be mostly clear while on Wednesday there will be temporarily increased clouds.

The temperature on Monday will drop slightly, but gradually until Wednesday it will rise slightly, to be close to or even slightly above the average climatic values ​​for the season.

Source: www.sigmalive.com
Share
Facebook
Twitter
Pinterest
WhatsApp
Linkedin
Telegram
Previous article
On the top of the Antarctic the Cypriot Flag
Next article
The Kurds of Cyprus are organizing a march to the French Embassy
- Advertisement -