Without power in several areas throughout Cyprus due to rainfall 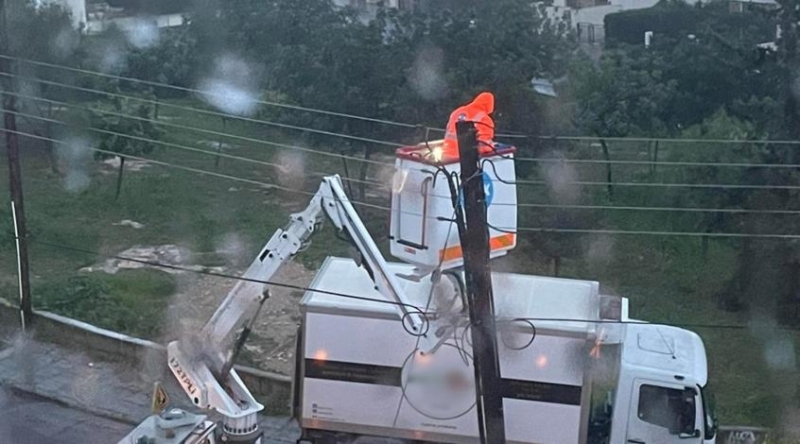 Problems in the electricity supply were caused by the heavy rains, which have been observed throughout Cyprus since the morning, as a result of which several areas have no electricity.

However, the EAC crews are on their feet to solve the problems, however as reported the REPORTER, if lightning strikes in some areas, then the crews cannot work.