Mamalakis was released from the ICU of the Nicosia Hospital. “It was a very serious incident” 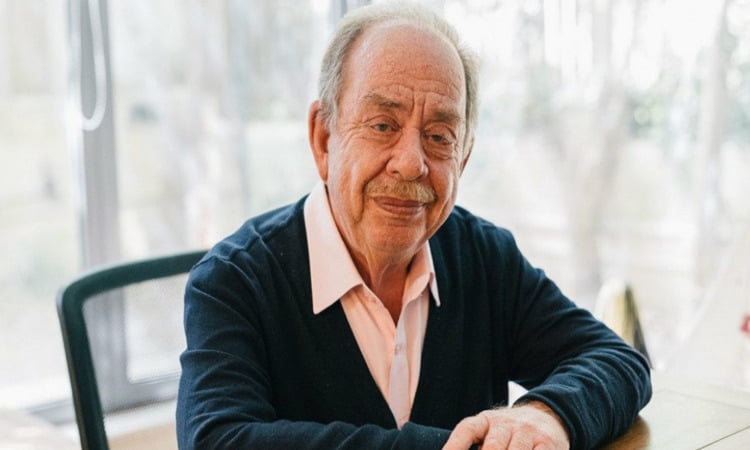 The news about the state of health of the beloved cook, Ilias Mamalaki, who announced yesterday that he was hospitalized in ICU< /strong> at the Nicosia General Hospital.

As reported by the Greek media, Ilias Mamalakis suffered food poisoning and had to be hospitalized in the Intensive Care Unit.

However. , as everything shows, the state of health of Mr. Mamalakis is getting better, as a result of which he was discharged from the Intensive Care Unit and transferred to a regular ward. in his intervention at MEGA Greece, the press representative of the state health services organization, Charalambos Charilaou.

Source: cyprustimes.com
Share
Facebook
Twitter
Pinterest
WhatsApp
Linkedin
Telegram
Previous article
They put a system with a screen in the blind telephone operator of the Parliament (VIDEO)
Next article
Limassol's Athanasios answered about the background and about Morphou's premium. “We feel like soldiers of the church”
- Advertisement -