Report: Increase in nuclear weapons spending in 2021 – Over 82 billion. 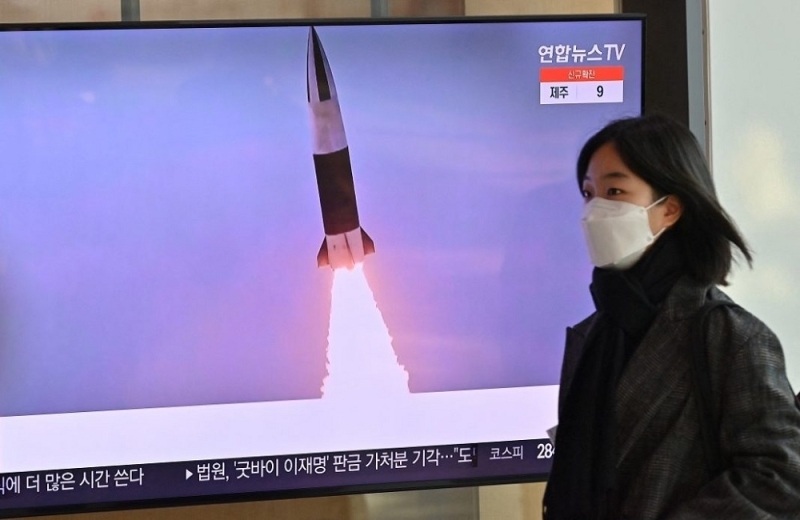 Expenditures of forces with nuclear arsenals to maintain and modernize them increased by 9% in 2021, reaching $ 82.4 billion, according to a report by the International Campaign to Abolish Nuclear Weapons (ICAN). The United States alone spent $ 44.2 billion on its arsenal last year, up 12.7% from a year earlier, while China spent $ 44 billion. 11.7 billion (+ 10.4%) for the same purpose, according to the report released today.

Budgets for Russia (8.6 billion), France (5.9 billion) and Britain (6.8 billion) for nuclear weapons were slightly higher, according to ICAN, which won the Nobel Peace Prize. in 2017 because he worked tirelessly to draft the Nuclear Non-Proliferation Treaty, which has been ratified by 59 countries to date – but none of them is a nuclear power.

Israel – the only country in the closed nuclear power club that has never officially acknowledged that it has nuclear weapons – spent $ 1.2 billion, the same as last year, according to ICAN. She estimates that North Korea's spending on its armaments program in 2021 reached $ 642 million, up from $ 700 million in 2020.

Taxpayers' money has allowed new contracts to be awarded to private companies ( 30.2 billion in total) to modernize the nuclear arsenals of the great powers, and these private companies in turn purchased the services of study centers and pressure groups to defend the usefulness of nuclear weapons, according to the NGO, which report denounces this vicious circle.

This report simply “shows that nuclear weapons are of no use”, commented Alicia Saunders-Zakre, ICAN's research coordinator. “Nuclear weapons countries spent an additional $ 6.5 billion in 2021 and could not prevent a nuclear power from launching a war in Europe,” Ms. Saunders-Zakre said, referring to Russia's late invasion of Ukraine. “That's why we need multilateral nuclear disarmament more than ever,” she added.