The University of Nicosia mourns the death of Andreas Polemitis 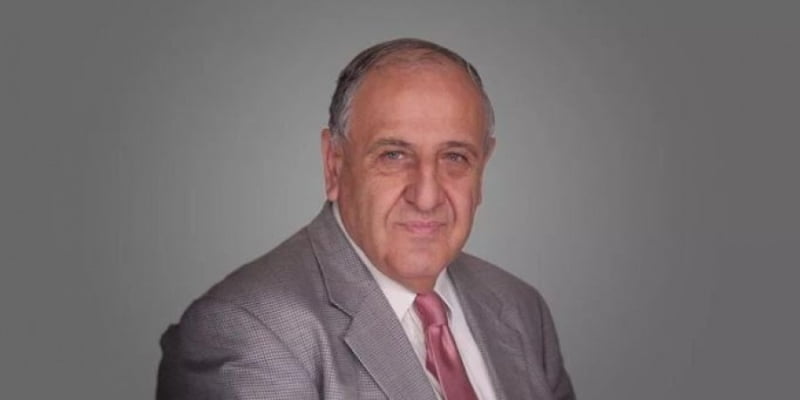 The University of Nicosia (UNIC) expresses its deep sadness at the death of Professor Andreas Polemitis, who played a major and catalytic role in the establishment and development of the University and was a pioneer in the field of university education in Cyprus.

Professor Andreas Polemitis passed away on the evening of December 15, 2022, the eve of his 80th birthday, after a four-week battle with the coronavirus.

In 1981, Professor Polemitis founded the Indiana Education Center (IEC), which offered degree programs together with the University of Indianapolis, based on his vision of establishing a university in Cyprus.  IEC later merged with Intercollege and over the next forty years, through his role as Academic Dean of Intercollege and Senior Vice-Chancellor of the University of Nicosia, Professor Polemitis dedicated his life to the academic development of university education in Cyprus.

The Rector of the University of Nicosia, Professor Filippos Pouioutas said: "Professor Polemitis was a visionary academic, characterized by remarkable intelligence, wisdom, humility and kindness. They were given special respect and a lot of love  by every member of our community. His vision, hard work and love for our organization laid foundation stones for the creation of the University. His enormous contribution to the success of the University is undeniable. He was one of the few people who had a vision for university education in Cyprus since the 80s and our country owes him a lot for his outstanding achievements.

In 2002 the University of Indianapolis awarded him an honorary Doctorate. He was President of the Cyprus Science Association and was a Fulbright Scholar, a James Edwards Fellow and an Eastman Kodak Scholar.

< p> The funeral will be held on Monday, December 19, at the Holy Church of God Sophia in Strovolos, Nicosia, at 11:00 am. Burial will follow at the Agios Nikolaos Cemetery in Limassol at 2:00pm.

For everyone's safety, the family strongly requests that those who attend the funeral wear a protective mask inside the church. For the same reason, the family will not accept condolences. In lieu of wreaths, contributions will be made to PASYKAF (Pan Cypriot Association of Cancer Patients and Friends).