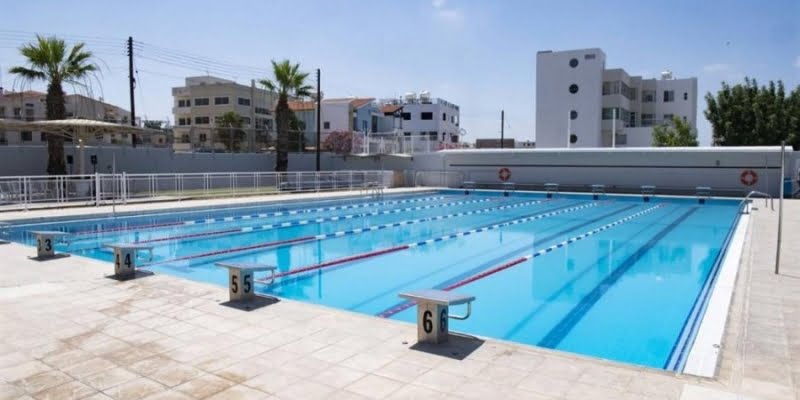 According to an announcement by the Municipality, the allocation of the hours of use of the Swimming Pool, in such a way that they do not coexist at the same times in the Swimming Pool was deemed necessary due to the ongoing confrontation between the two Associations, which created a tense atmosphere.

The program for the hours of use, it is stated, emerged after ongoing consultations with the Unions, not as a solution that would completely satisfy both Unions, but as a necessary solution for its reopening. and from 6.30, the Municipality's decision is to divide the difference and the use for the second Association to start at 6.45.