C. Auditor for airport contracts: The complaints of the MINISTRY of Finance are non-existent and ridiculous

What does the announcement say 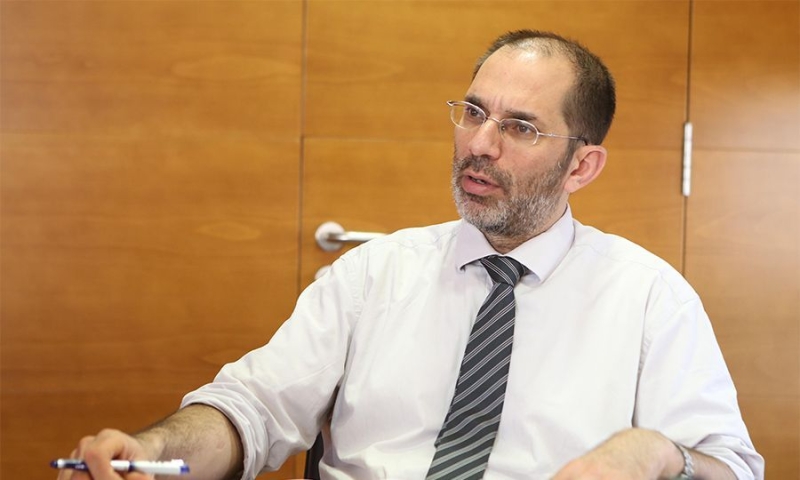 A new confrontation broke out between the Auditor General, Odysseus Michaelides and the Minister of Finance, Konstantinos Petridis, over the Concession Agreement for the Development and Management of Larnaca and Paphos Airports.

The announcement of the Audit Service

On January 2, 2023, we informed the Attorney General of the possibility of criminal or civil offenses in connection with the Ministry of Finance entering into two contracts with financial consultants, one in November 2021 and one in July 2022, without the existence of available appropriations and by direct award, without an open tender, in violation of the relevant public procurement legislation. The relevant decisions were taken by the Minister of Finance and the Director General of his Ministry.

As the Phileleftheros newspaper publishes today, the Ministry of Finance, apparently in an attempt to create the appropriate background that will make possible the non-criminal investigation of the complaint we have submitted, has also submitted a complaint to the Attorney General. The complaint concerns the fact that in September 2022 we informed, after being requested, the competent Parliamentary Finance and Budget Committee about the burden on the state and illegal agreement launched by the Government to extend the airport agreement by 5.5 years and for the illegal agreement that would involve incentives to airlines. When the Government realized how exposed it was with what it was promoting with the 5.5 year extension agreement, it froze it, unfortunately without yet seeing measures to enforce the start of construction of the contractually defined Phase B' of the airports. Regarding the incentive agreement, after our argumentation, it was improved with a benefit of €46 million for the Republic.

The complaints of the Ministry of Finance are patently non-existent and ridiculous. Alas, it would have been a criminal offense, or at least a misdemeanor, to inform the competent Parliamentary Committee about a public contract, especially since the Committee itself invited us to clarify it before deciding on the release of the fund. Such information was imperative and necessary and the second, and potentially criminal hell, is only the concealment of facts attempted by the Ministry of Finance, by not informing the Commission that the contracts for which it had requested the release of appropriations had already been concluded. Since the Ministry is obviously aware of this, the only explanation is that the Ministry believes that such a complaint of its own could be sufficient justification for the Attorney General to decide that, since the Ministry of Finance has also submitted a complaint (even if and if it is non-existent), no criminal investigation will be initiated for the complaint we filed “for reasons of public interest”.

Unfortunately, the events we have been experiencing since 2015 are repeating themselves, when on 14.12.2015 the Council of Ministers attacked our Service with its Decision, an attack that culminated in 2020 when, after our revelations about the Cyprus Naturalization Program, the Attorney General called us publicly in order, and the Government stated that the President was considering the possibility of starting a procedure for the suspension of the Auditor General and news had been leaked to a television station that the Legal Service was even considering the criminal prosecution of the Auditor General.

In 2015, the then Attorney General, exclaiming the historic “shame”, explained that “the accused are turned into accusers” on the basis of unfounded complaints that are a “smoke screen and disorientation”. We also remind you of the recent case regarding prisons when, as soon as the Director of Prisons reported a specific Police officer for corruption offences, two criminal investigations were suddenly launched against her.

Unfortunately, the Government remains incapable of of constitutionally determined control by our Service.