ETAP Director: Paphos is now a model for smart tourism in Europe 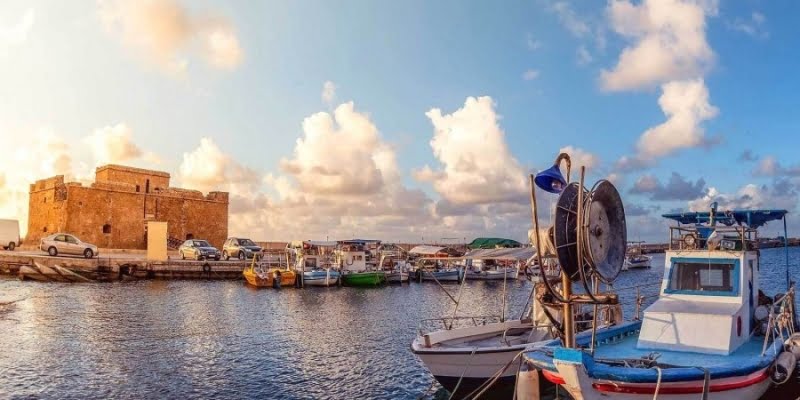 Paphos, together with other European cities, are now models for smart tourism in Europe and are at the top of the international rankings in terms of sustainability, innovation and the integration of smart practices, the Director of the Region Tourism Development and Promotion Company tells KYPE Paphos, Nassos Hatzigeorgiou, on the occasion of securing the title of European Capital of Smart Tourism 2023.

The awarding of the title, he said, is a confirmation that the course charted in the last four years by the Municipality of Paphos and the actions implemented to date by various bodies in specific areas such as accessibility, sustainability, digitization, cultural heritage and creativity are now rewarded and recognized at the European level.

Through a kind collaboration between the Municipality of Paphos and ETAP Paphos, the proposal continued, was formulated and submitted in June. A proposal which in September advanced to the 7 Finalists, he added.

At the same time, he said, "we were convinced that we have a specific plan and vision, while in the final stage, the perfect presentation of the action plan for 2023 played a decisive role, which fully satisfied the objectives set by the competition, giving us the distinction".

As Mr. Hatzigeorgiou mentioned, the  Paphos along with other European cities are now models for smart tourism in Europe and are at the top of international rankings for sustainability, innovation and the integration of smart practices.

For us, the title means, as he said, "upgrading the image that the destination transmits both inside and outside of Cyprus, it gives possibilities for the involvement of the City and the destination in general in financial programs, it gives opportunities for networking with several progressive cities but also with previous Smart Tourism Capitals while committing us all to further action both in 2023 and in the years to come.

He also pointed out that the winning cities will receive specialized communication and branding support for 2023. This will include the production of a promotional video, a specially designed hashtag sculpture for the city, as well as personalized promotion and promotion activities at the European level as well as internationally.

At the same time, Paphos has planned loads of actions to promote the title and will prepare an action plan of good practices of smart destinations for implementation within 2023, concluded the Director of ETAP Paphos.< /p>