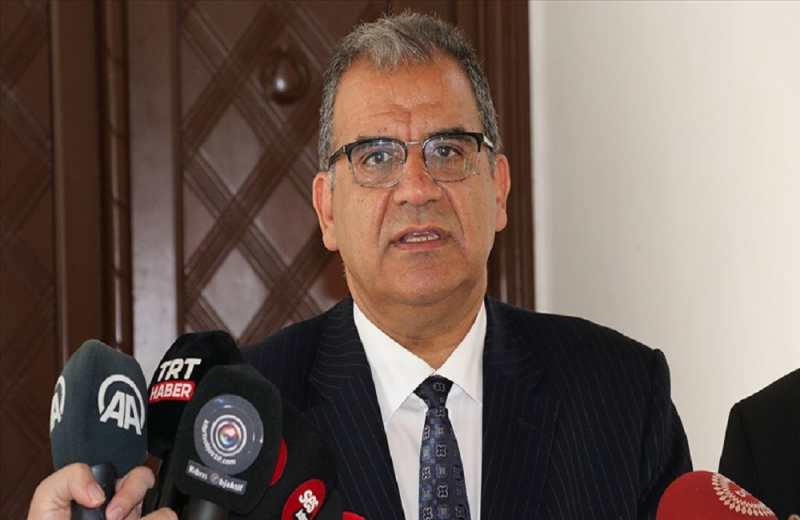 He noted that ticket prices had risen sharply in recent years, and expressed regret that the issue of including Turkey's domestic tax system in terms of air travel had led to “non-existent allegations that the TRNC” referred to the pseudo-state, it will become a province of Turkey.

Mr Suzuoglu said there was a difference of € 37 “between domestic and international flights in terms of taxation, and taking into account the other costs paid by airlines for international flights, this amount increases and that is something that reflected in the prices »paid by travelers.

He added that a settlement like the one being discussed would result in a minimum discount of 37 euros on ticket prices, something that is expected to help the economy and especially tourism.