40 thousand death contract behind Oroklini crime. How did the 31-year-old involve the other two 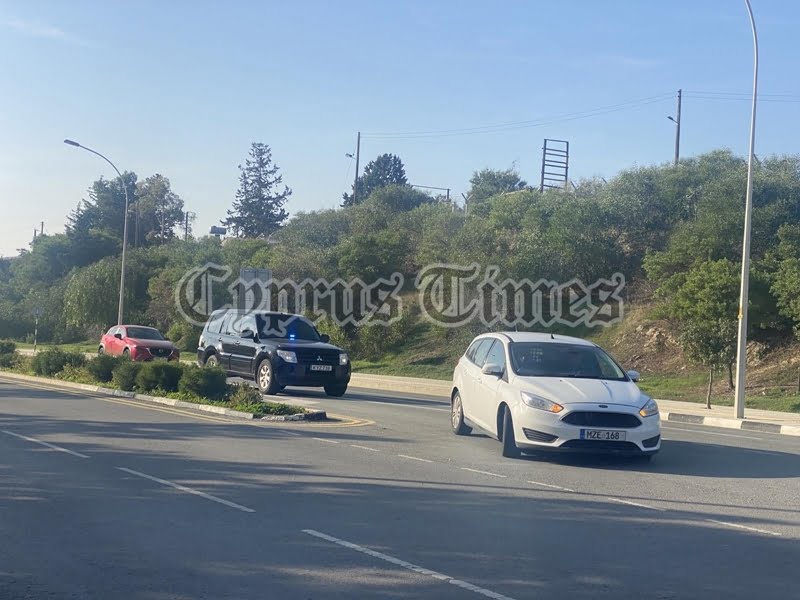 The 34-year-old businessman, who was arrested as a suspect for the attempted murder in Oroklini, appeared in court and was taken into custody – His transportation and guarding are under draconian measures – What the 31-year-old said and implicated the two – The 20 thousand euros for the death contract and the instructions – What the businessman's lawyer said before the Court – Call the authorities to investigate his whereabouts

The 34-year-old well-known businessman, who was arrested yesterday on suspicion of attempted murder against a 42-year-old man, in Oroklini, in the early hours of last Sunday.

The 34-year-old suspect appeared before the Larnaca District Court under draconian security measures. The court ordered that the suspect remain under 8-day detention.

The tangle of the case began to unravel as it was heard today and before the court.

Source: cyprustimes.com
Share
Facebook
Twitter
Pinterest
WhatsApp
Linkedin
Telegram
Previous article
Paphos: Eleven cases of domestic violence and 10 arrests in November
Next article
Visit of the Metropolitan of Paphos to the Hospital. “The Church is interested in the health of the people”
- Advertisement -