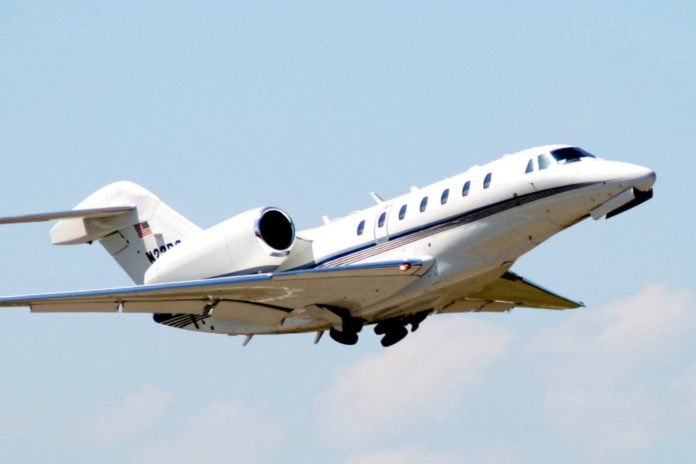 The exclusive news we published about the arrest of a well-known Cypriot businessman in Dubai for illegal trafficking of 50,000,000 euros causes a sensation. With the publication of the news, the news spread and is one of the main topics of discussion among the public. At the same time, it is republished on social media, a fact that contributed to the wider dissemination of the news.

There is also tremendous interest in the name of the businessman who was found confused. There are many who are quick to speculate, while various names are listed on the internet that may be related to the case. For our part, we can not make public the name of the arrested person at the moment. We will do so immediately after the conditions allow, without the risk of dragonflies or other illegality. However, our information is valid and cannot be disputed. According to the information we have collected, the authorities of the United Arab Emirates are investigating a case of illegal trafficking in the amount of 50,000,000 euros. The case is of Cypriot interest as the main suspect in the case, a well-known Cypriot businessman is being detained and interrogated. The huge amount was found on a private plane coming from Cambodia and landed at Dubai airport. The Cypriot businessman was arrested as the person who made all the arrangements for the arrival of the plane in Dubai. The route and destination of the 50 million are expected to be learned with interest.