Aristotle: I will not become Iphigenia to swell the sails of corruption 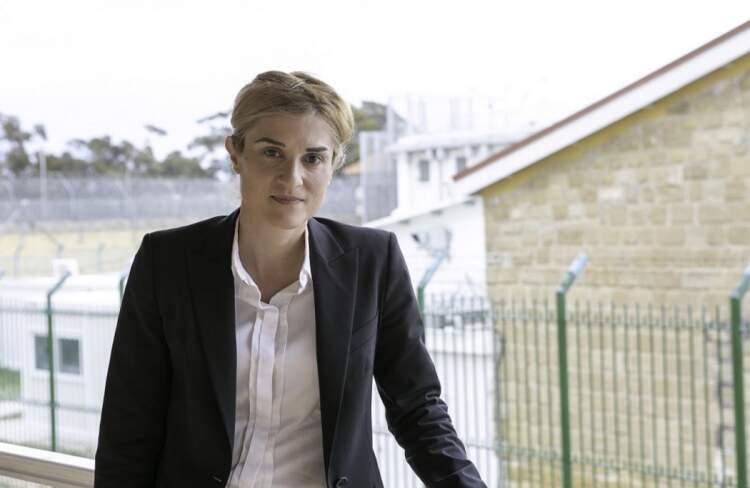 I will not become Iphigenia so that the sails of corruption can be blown, says Aristotle – “General and Assistant Attorney General knew about our complaint but did not intervene”

She no longer intends to play “the role of Iphigenia to blow the sails of corruption more” says the Director of the Central Prisons Anna Aristotelous. In a statement to the KYPE, Ms. Aristotelous refers to yesterday's announcement by the Attorney General and the Assistant Attorney General, and speaks of an “obvious attempt to deconstruct”.

He also deplores “the fact that the state itself, for reasons known to those involved, has decided to demolish what has been built for 8 years” in the prisons, following the allegation of acts of corruption against a senior police officer.

“First of all, it is a positive development that the General and Assistant Attorney General are changing the tactics they followed until recently in relation to the findings” says Ms. Aristotelous.

So far , he adds, the findings were not announced but only the decisions “while we see that in the case of the Prisons a different handling was followed for the last finding”.