He and the 27-year-old actress, who married in April, spoke to Variety about their family plans 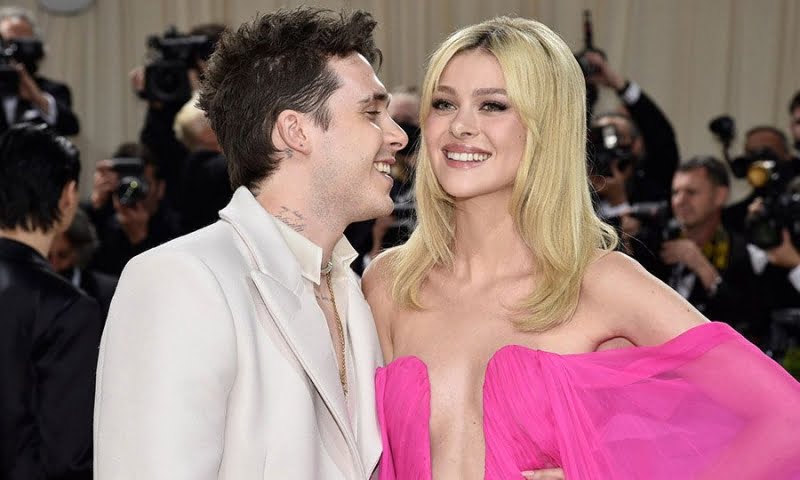 The star of “Cooking With Brooklyn” told Entertainment Tonight that he's open to having “10 kids” with wife Nicola Peltz.

“I've always wanted to be a new dad,” Beckham explained. “I would love to start a family soon, but whenever my wife is ready.”

He and the 27-year-old actress, who married in April, spoke to Variety about their family plans.

“I'm ready to have kids, but I always tell my wife, 'Whenever you want,'” Brooklyn continued, clarifying that he doesn't see them starting a family in the “next year.” However, as he said, his wife believes their first child will be a boy.

“We would like to have a big family one day. We'd love to have some of our own and we'd love to adopt… It's going to be great to… have little Peltz Beckham running.”