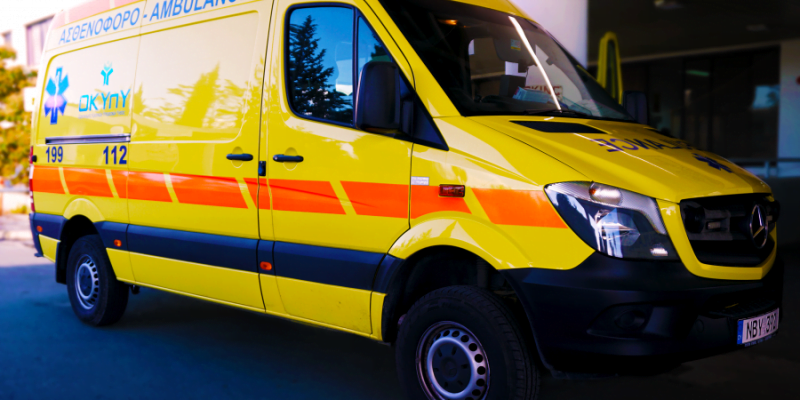 A traffic accident occurred shortly after 18:00 on Thursday afternoon (3/11) on Franklinou Roosevelt Street in Limassol.

According to the first information, under circumstances that are being investigated, a vehicle ran over a pedestrian resulting in her injury.

She was then taken by ambulance to the Limassol General Hospital, with her state of health considered serious.

The Police rushed to the scene for examinations.

Read also: The autopsy was performed on 15-year-old Ioanna – The body was reburied