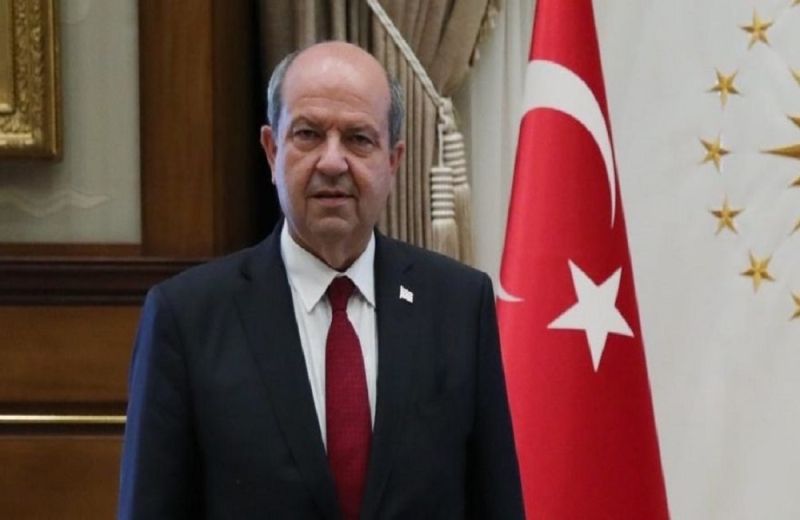 Turkish leader Ersin Tatar, accompanied by his wife, will travel to the United Kingdom on May 3.

As reported by The office of the Turkish leader, Tatar, will take part in various “high-level” meetings on the latest political developments and the Cyprus issue.

Tatar will attend an event at University of Cambridge and will also speak as a speaker at a conference organized by the Turkish Association of King's College London.

He will also meet with representatives and members of the Council of Turkish Cypriot Associations of England.

In addition, it will award prizes to successful teams and athletes in the & # 8220; 1st Presidential Cup Football Match & # 8221; organized by the Football Association of the Turkish Community.

Finally, he will attend the opening ceremony of the office of the Turkish Cypriot Chamber of Commerce in London and will meet with Turkish Cypriot businessmen and journalists.

Will return to the occupied territories on May 8.

Source: politis.com.cy
Share
Facebook
Twitter
Pinterest
WhatsApp
Linkedin
Telegram
Previous article
Event for the TEPAK pilot program for learning the Greek language to refugee children from Ukraine
Next article
There was a match and AEK was unprepared
- Advertisement -