GeSY: New extension in the legal dispute between OAU and a private doctor 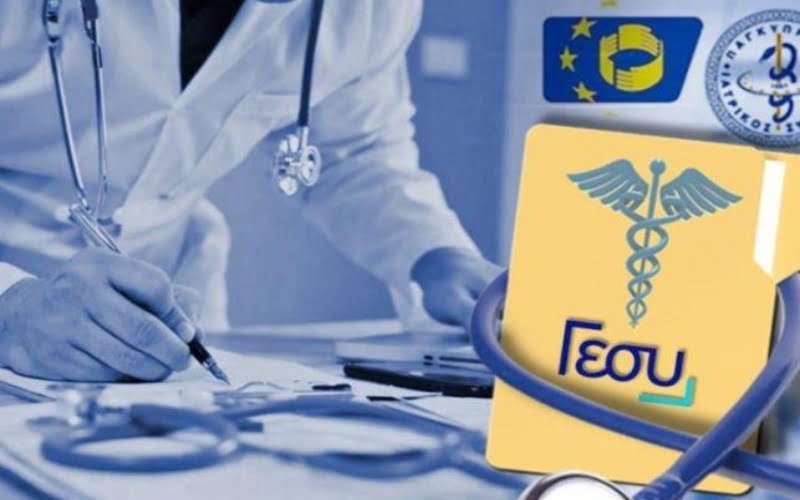 The legal dispute between OAU and a private doctor is being extended – Within the next few days, finally, the intensity of the legal advisers of the Organization – The decisions that the court will take are on two axes

New extension is getting legal dispute between a private doctor and the Health Insurance Organization regarding the ban – which has been in force since November 1st – for the provision of services by doctors not contracted to the NHS in hospitals that are included in the system, at the request of the OAU legal advisorsto give them new scope to prepare the tension that they will present before the court.

A competent source from the OAU conveyed to Cyprus< /strong> Times, that the Agency's legal advisors have asked for more time and are expected to file an objection against the lawsuit filed by the private doctor by the beginning of next week.

According to the same source, the court will have to take two decisions. One on the application by the private doctor's lawyer for (temporary measures) to withdraw the said ban pending the trial of the case and a second one which will concern the entire case, during which he will decide whether the said ban should be entered or not .

Source: cyprustimes.com
Share
Facebook
Twitter
Pinterest
WhatsApp
Linkedin
Telegram
Previous article
Photo report: The works at the legendary Berengaria – From the past to the future
Next article
Countdown to the opening of the new Limassol stadium… The final touches are coming (video)
- Advertisement -