Rain floods in London and the south of England 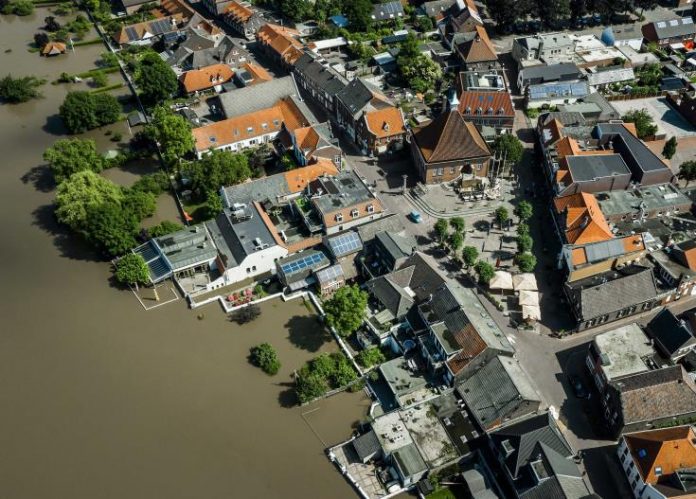 Pothen Esches: Investments of € 1 million by Konstantinos Ioannou in the three years he was Minister of Health

Petridis (YPOIK) in “P” for the municipal and presidential elections, but also for his relationship with Fr. Anastasiadis

Floods and other problems were caused in London and the rest of southern England by torrential rains and thunderstorms that hit the area on Saturday night and mainly on Sunday afternoon and evening.

Roads were turned into lakes and train stations were flooded causing traffic and movement problems, homes, shops and malls were flooded, and even intensive care units at two hospitals east of the capital had to be partially closed due to flooding. in other hospitals.

The fire department received about 300 flood calls in London alone in a matter of hours.

Pothen Esches: Investments of € 1 million by Konstantinos Ioannou in the three years he was Minister of Health

Petridis (YPOIK) in “P” for the municipal and presidential elections, but also for his relationship with Fr. Anastasiadis

In our neighborhood the tiger mosquito