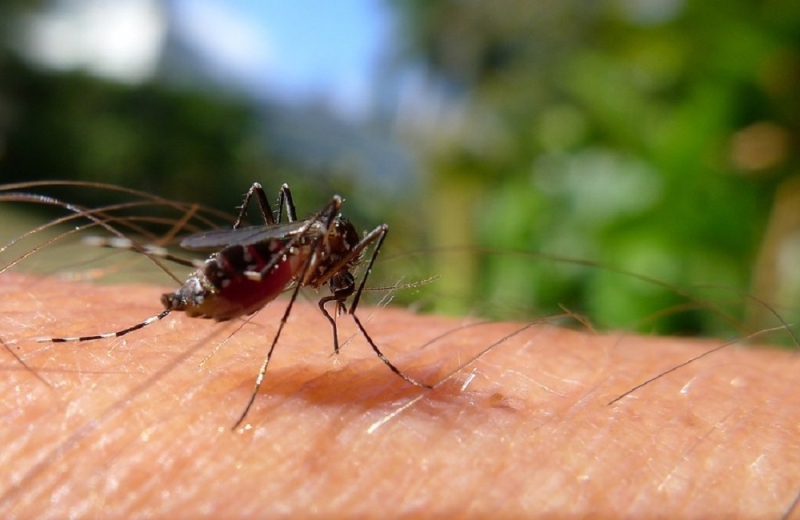 Something delicious is in the air: dengue virus and its relative Zika virus change the smell of sick people to make them more attractive to mosquitoes so they can be transmitted to new victims, a US study reveals.

The two viruses thus come to be added to the long list of pathogenic organisms that influence the behavior of their hosts for their own benefit.

The virus infects more than 50 million people each year, 20,000 of whom eventually die, according to data from the US National Allergy Institute. and Infectious Diseases. 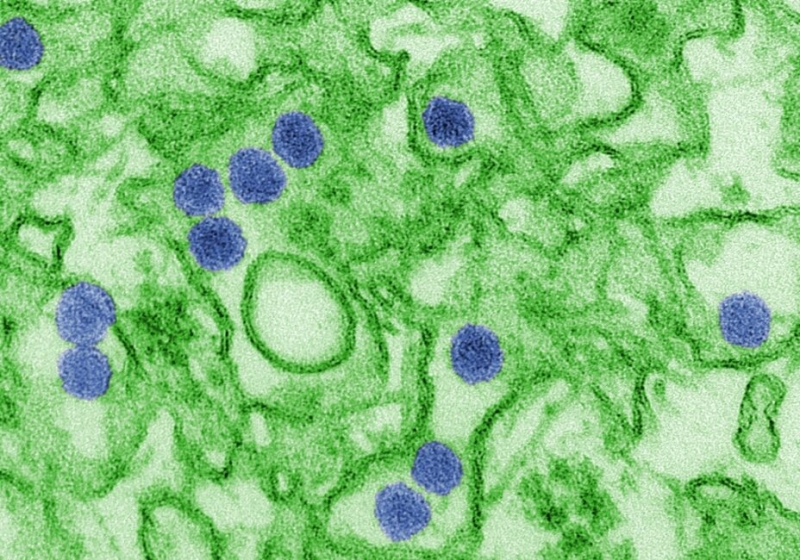 Zika virus, here in an electron microscope image, is dangerous in pregnancy (CDC)

Researchers at various institutions in China and the US suspected that the two viruses might influence the behavior of their hosts to increase the likelihood of transmission. In the first experiment of the study published in the prestigious journal Cell, the researchers placed healthy mice and mice that had were intentionally infected with either dengue or Zika. And indeed, mosquitoes have been shown to prefer sick animals to healthy ones.

In the next phase, the research team performed chemical analyzes of the volatile compounds released from the skin of the infected and healthy mice. The comparison revealed a number of substances that were present in higher concentrations in the diseased test animals.

These substances were sprayed one by one into healthy mice and into the hands of volunteers, and one of them, acetophenone, was found to be particularly attractive. for blood-sucking insects.

The same substance is produced in increased levels in people infected with dengue fever or Zika, confirmed analyzes of patient armpit samples.

In fact, acetophenone is not produced by the skin itself but by bacteria of the genus Bacillus that are part of the normal microbiome. Under normal conditions, human skin puts the brakes on the proliferation of these microbes by secreting an antimicrobial peptide.

The study showed that infection with dengue or Zika reduces production of the antimicrobial agent, causing Bacillus bacteria to grow and release more acetophenone to attract mosquitoes.

“The virus can interfere with the microbiome. of the skin to attract mosquitoes and spread faster,” said Penghua Wang, an immunologist at the University of Connecticut and a member of the research team.

On the plus side, the researchers found a way to undo the sneaky viruses' trick: found that isotretinoin, a form of vitamin A used to treat acne, restores normal levels of the microbial agent and reduces the attractiveness of the vector to mosquitoes.

Next step will be to confirm the findings in humans and testing isotretinoin as a means of controlling dengue fever in Malaysia, where the disease is endemic.

The same biochemical f praise that makes patients irresistible to mosquitoes, researchers suspect, may also be the case with other viruses in the same family such as yellow fever, Japanese encephalitis and West Nile virus.

Source: politis.com.cy
Share
Facebook
Twitter
Pinterest
WhatsApp
Linkedin
Telegram
Previous article
Turkey: The murderous police officers are innocent – ​​The journalist who exposed them is in prison
Next article
Lawyer Petrou Filippidis: “He was in a lethargy, he hugged me sobbing when I told him he was being released”
- Advertisement -