Without a solution to animal protection, the government leaves, says the Cyprus Society for the Protection of Animals 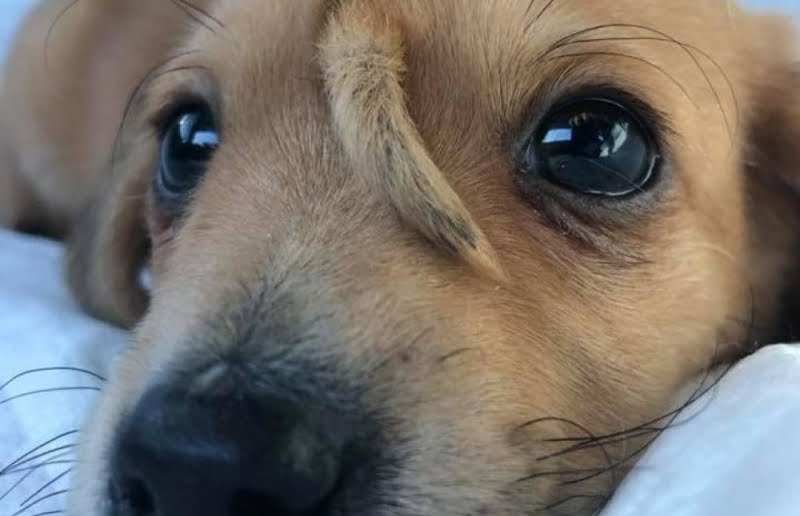 Without solving the social and humanitarian issue of animal protection, the President, Nikos Anastasiadis, completes his term, despite the fact that he committed to implement the European Convention that the Republic of Cyprus signed in 1990 as well as the relevant laws of the state, reports the Cyprus Society for the Protection of Animals.

Download the CYPRUS APP TIMES! HERE for Android and HERE for iOS

In its letter to the President of the Republic and the Ministers of Agriculture and the Interior, the Cypriot Society for the Protection of Animals notes that the relevant laws are “violated daily or disregarded not only by citizens but also by government agencies such as the Veterinary Services, the Police and the Local Authorities”.

He adds that “the matter is very serious and exposes us as a society while effects are also observed in the field of public health and safety and the economy”.< /p>

As the Cypriot Cypriot Society for the Protection of Animals reports, it has already sent its recommendations in this regard, which it explained in more detail in a meeting with the Minister of Agriculture three years ago, but they were not taken into account.

It characterizes as disheartening the behavior of the state towards animal lovers who struggle under adverse conditions and at personal cost to help in the protection of animals, an area where our country lags behind.

Source: cyprustimes.com
Share
Facebook
Twitter
Pinterest
WhatsApp
Linkedin
Telegram
Previous article
OSAK for power outage: Some will be at risk – They must be informed
Next article
Gathering of Christian Associations for the promotion of Tamasos Isaiah to the Archbishop's throne
- Advertisement -